Brad Baker joined Tendeka as CEO following an extensive career spanning over 27 years with Baker Hughes. He began his career as the District Engineer for Baker Sand Control in the Gulf of Mexico and more recently serving in several large global executive roles as Vice President of Completions and Intelligent Production followed by Vice President of Stimulation and Production Enhancement.  His career includes 17 years of international experience in senior management roles from Latin America, Caribbean, the UK, Far East and Eastern Russia.

Brad has been involved in some of the significant technology breakthroughs in the completions space and has an in depth understanding of completions, including sand control, completions fluids, pressure pumping, stimulation, TCP, well completion equipment, fishing and wellbore intervention.

Brad holds a Bachelor of Science degree in Petroleum Engineering from the Colorado School of Mines. 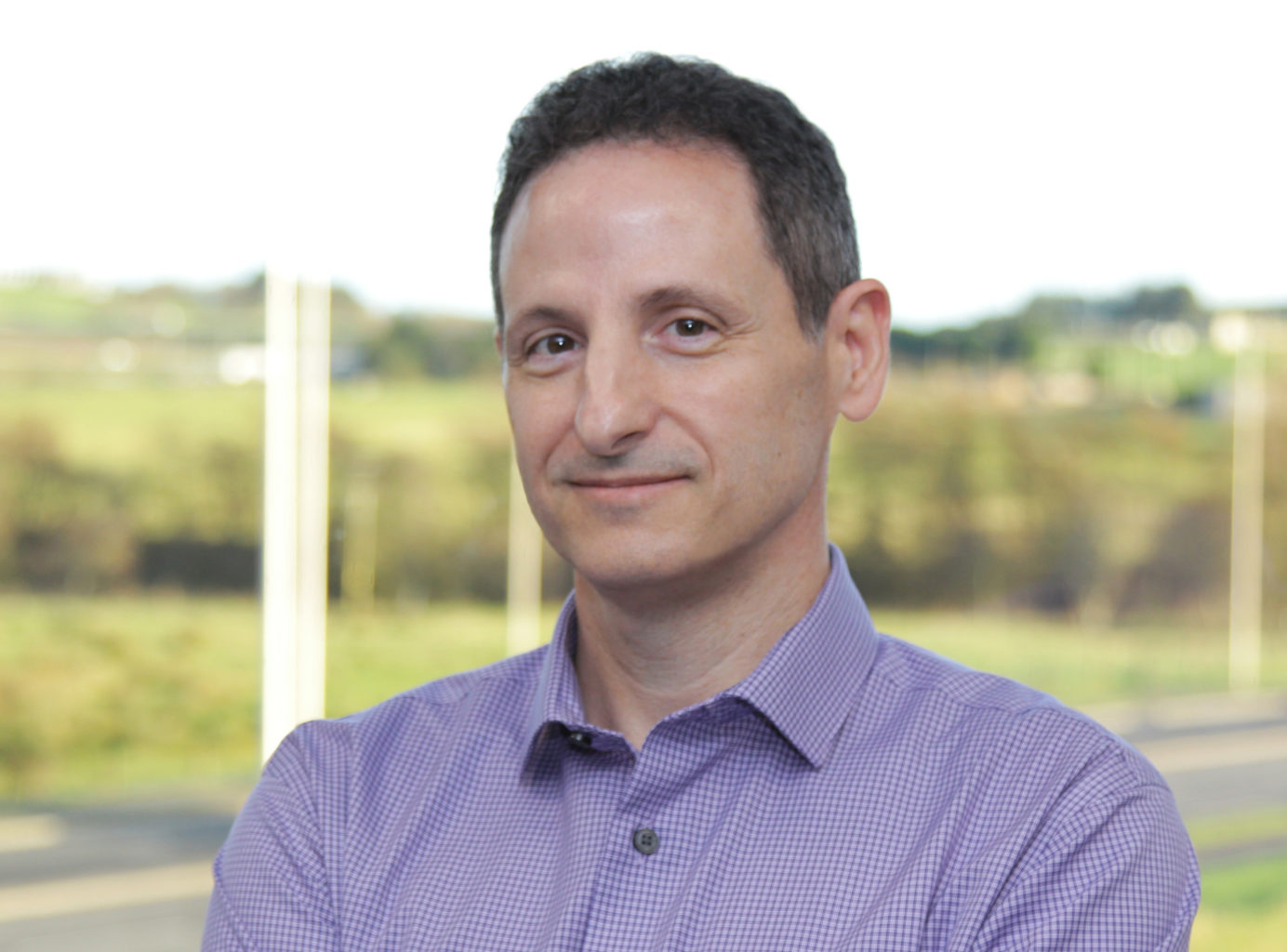