Tendeka’s ShaleModifier is an oil based polymeric surface modifier that has significant opportunity to increase oil flow recovery from shale formations during initial completions and remedial treatments.

ShaleModifier is pumped ahead of the fracturing pad stage to access the oil wet nanonetwork and coat the rock surface allowing for enhanced oil flowback from the nanonetwork.

It allows for long-term surface modification with a binder chemistry that strongly attaches to exposed rock surface, thereby changing the wettability of the rock surface in such a way that allows oil flow back to be significantly enhanced and more readily recoverable.

The ShaleModifier has a controlled molecular weight allowing active polymer to readily access a pore network size as low as 110nm.

Manufactured with confidence by world leader in surface modification technology and innovation. 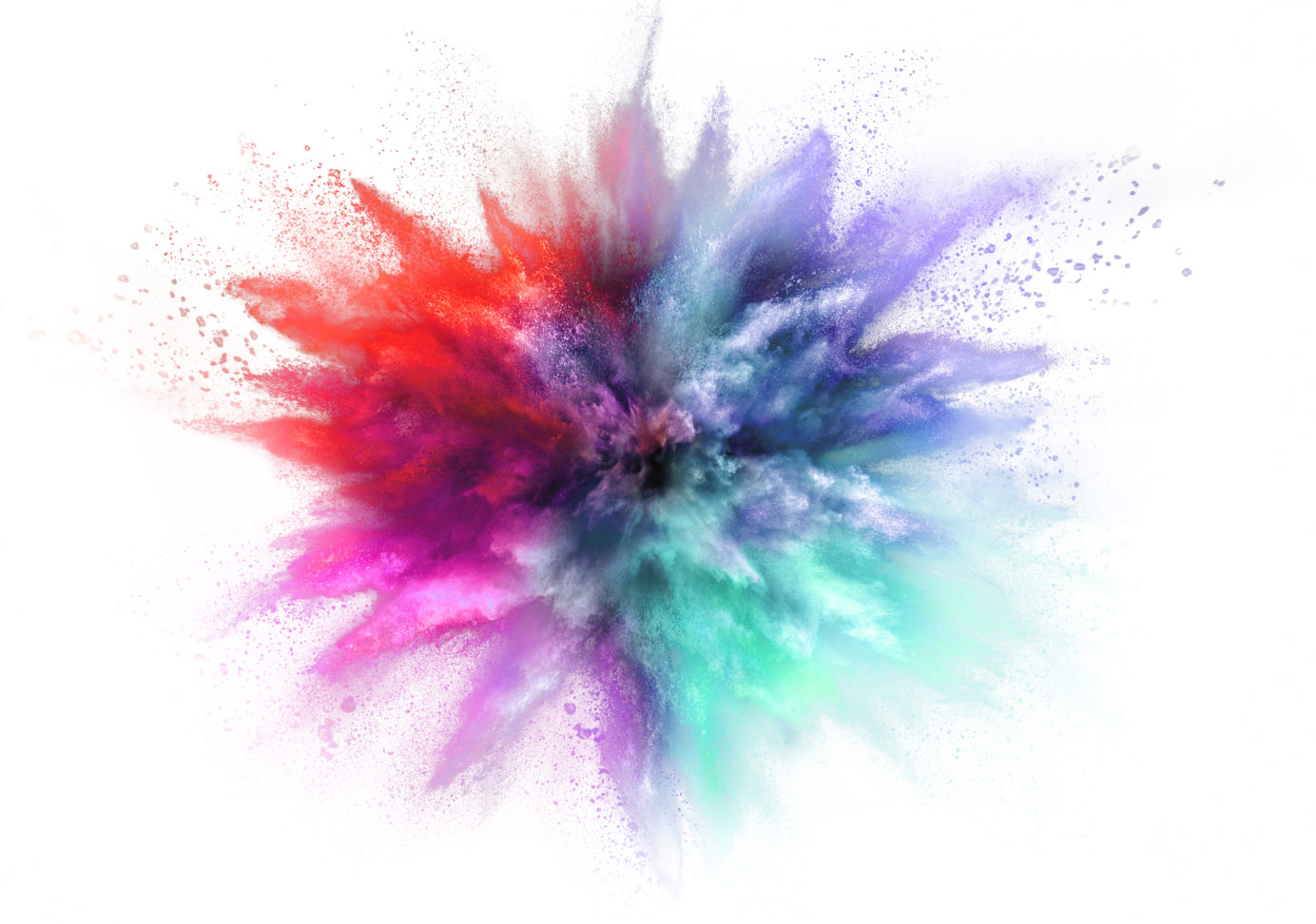