After two years of intensive R&D, Tendeka’s Cascade³ has now been introduced to the marketplace. Set to be a major advancement in sand control technology, Cascade³ eliminates the failure mechanisms associated with water injection wells, providing operators with improved injectivity, recovery, and well life.

In conventional reservoirs, a significant portion of oil production is driven by water injection into unconsolidated reservoirs.  Water injection wells, with sustained high rate and high ultimate volumes, are critical for the economic success of many subsea and deep water developments around the world: Gulf of Mexico, West Africa, North Sea and South East Asia, to name a few.

Water injection programs can boost oil recovery by 20% due to a more effective sweep of the reservoir. However, they also present challenges such as crossflow, backflow and water hammer which lead to fines building up inside the sand screen completion and impaired injectivity.

Simple and unobtrusive, Cascade3 is compatible with both gravel packs and stand-alone screens, and prevents any backflow whilst allowing unrestricted injection. In addition to boosting production, Cascade³ reduces the need for interventions and re-drills, significantly lowering long-term operational costs.

“Cascade3 was developed with a major Gulf of Mexico operator to increase the longevity of their subsea water injection wells.  By doing this, less wells are required to be drilled to maintain production, delivering real value to our client”. 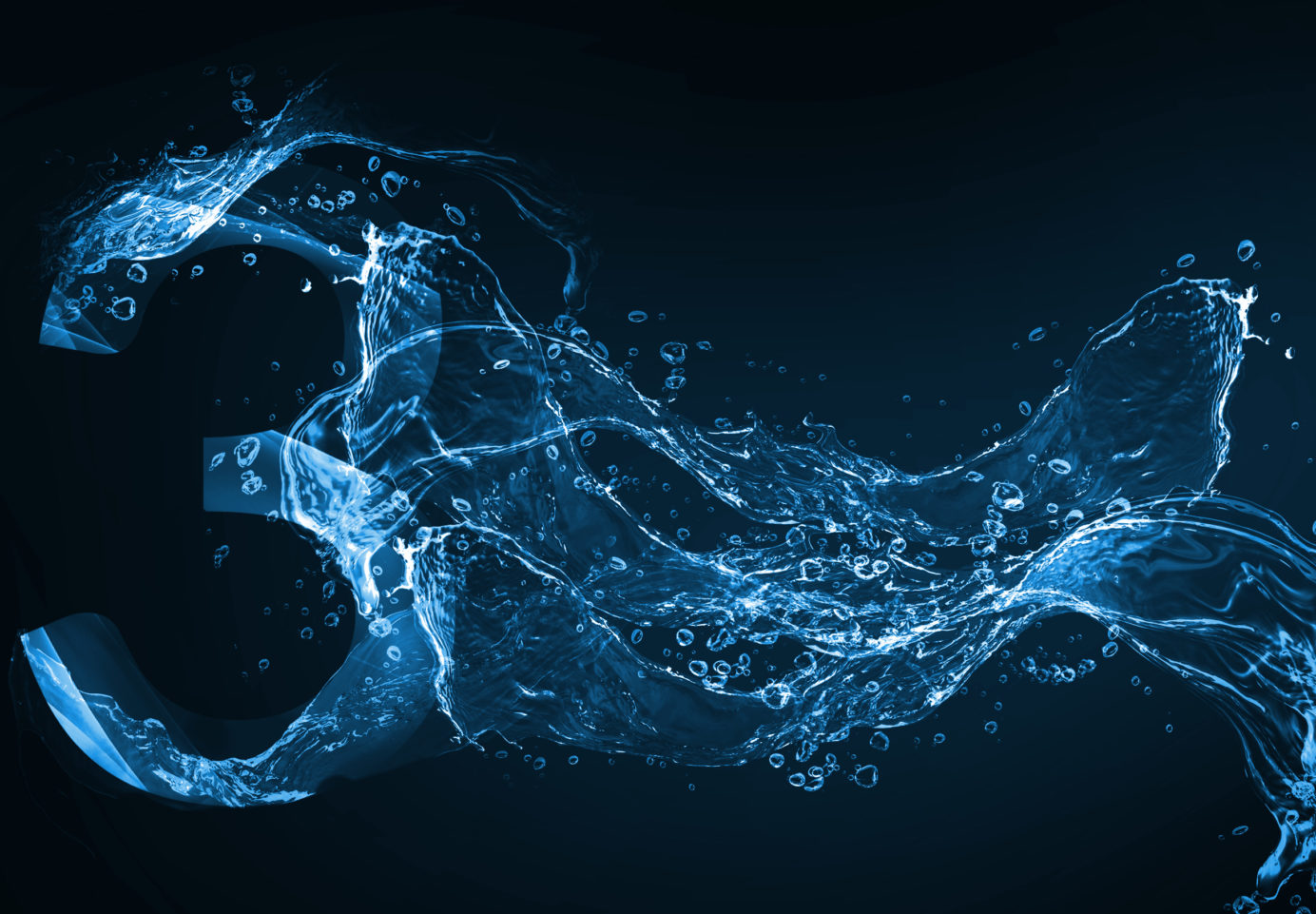