Tendeka are through to the finals for this year’s offshore achievement awards in two separate categories:

Tendeka is a finalist in this year’s Export Achievement category.

The company has experienced significant expansion in Europe, North and South America, Middle East, Africa and Asia Pacific, leading to a 200% top line growth in the past year, with 96% of business conducted internationally.
The company’s international growth strategy is based on using its already established regional bases in Houston, Aberdeen, Dubai and Kuala Lumpur to support further expansion into new geographic regions.
Tendeka offers a strong customer focus, tailoring its products to meet relevant regional technical challenges and regulations by adapting them for individual markets.

Tendeka is also a finalist in this year’s Innovator category.

Tendeka’s FloSureTM Autonomous Inflow Control Device (AICD) helps operators overcome the technological challenges of early water and gas breakthrough.
The technology preferentially chokes unwanted produced fluids whilst promoting production of oil from an entire horizontal well drilled in a reservoir. Tendeka continually develops the technology in response to the global industry needs.
Responding to fluid velocity, FloSure has transformed the traditional Inflow Control Device from passive technology to a fully autonomous device, adapting to changing parameters across production and allowing for greater control of output.
Licensed from Statoil for worldwide use, Tendeka is the first service company to commercialise the technology for high volume implementation. The technology has over 5,000 successful applications since early 2013 and currently 1,000 per month are manufactured. 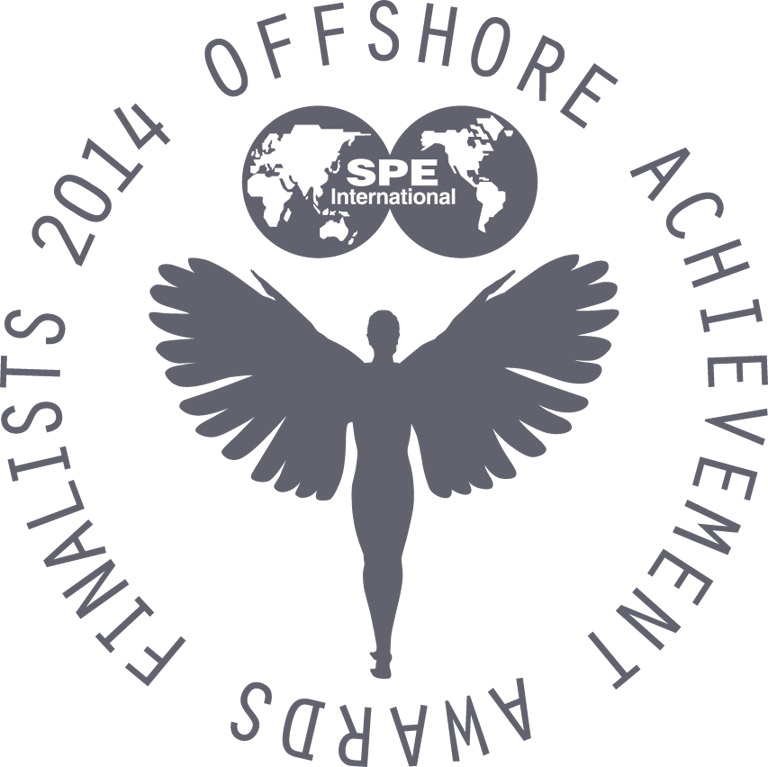