Tendeka is pleased to announce the appointment of two new members to its board of directors, Jim Nixon and Bill Wright.

Joining the Tendeka Board in the role of Chairman and Non-Executive Director is Jim Nixon. Jim is the current CEO and Chairman of Nixon Energy Investments; a newly founded company which invests in, and advises, energy equipment and service businesses exhibiting high potential growth. In addition to the insight of his current role, Jim brings with him a wealth of industry experience. Prior to its acquisition by Sandvik AB, Jim was President & CEO of Texas-based Varel International Energy Services; a market leader in the service sector during his time there. Following the acquisition Jim became President of Sandvik Venture and was a member of the Sandvik Group’s Executive Management.

Jim’s combination of engineering, technological, and entrepreneurial skill, along with extensive international business experience, will be of great benefit to Tendeka’s innovative culture. In addition, Jim serves on several Boards including Resman NO, EcoServ Inc. and Extreme Plastic Products Inc.; assuring Tendeka’s decision to appoint him as Chairman. Having been a winner, World Judge, and Master Coach for Ernst & Young’s ‘Entrepreneur of the Year’, he has a keen eye for potential. Following his appointment, Jim said:

“I am excited to join Tendeka, the team has outstanding potential based around its technology and market development”.

Alongside Jim, Tendeka has appointed Bill Wright as Vice Chairman and Non-Executive Director. Bill has almost 40 years of experience in the oil and gas business, including 35 years at Schlumberger; his most recent role having been Head of Sales for all service lines. Prior to holding this position, Bill completed a six-year secondment to Amoco / BP Amoco; overseeing focussed, applied drilling research projects. He brings with him extensive global experience in introducing new and innovative technologies to the Oil and Gas space, and overcoming client challenges. Bill also brings with him valuable board experience; acting as the current Chairman and Vice Chairman of two other private equity backed oil and gas enterprises. On joining Tendeka, Bill said:

“In Tendeka, I saw an innovative company with excellent possibilities for growth around the world as the global oil and gas business starts on the road to recovery.”

With these latest appointments, Tendeka has secured two experienced industry professionals who share the company’s passion for innovation. This will be a great help to Tendeka in fulfilling its current global growth strategy. 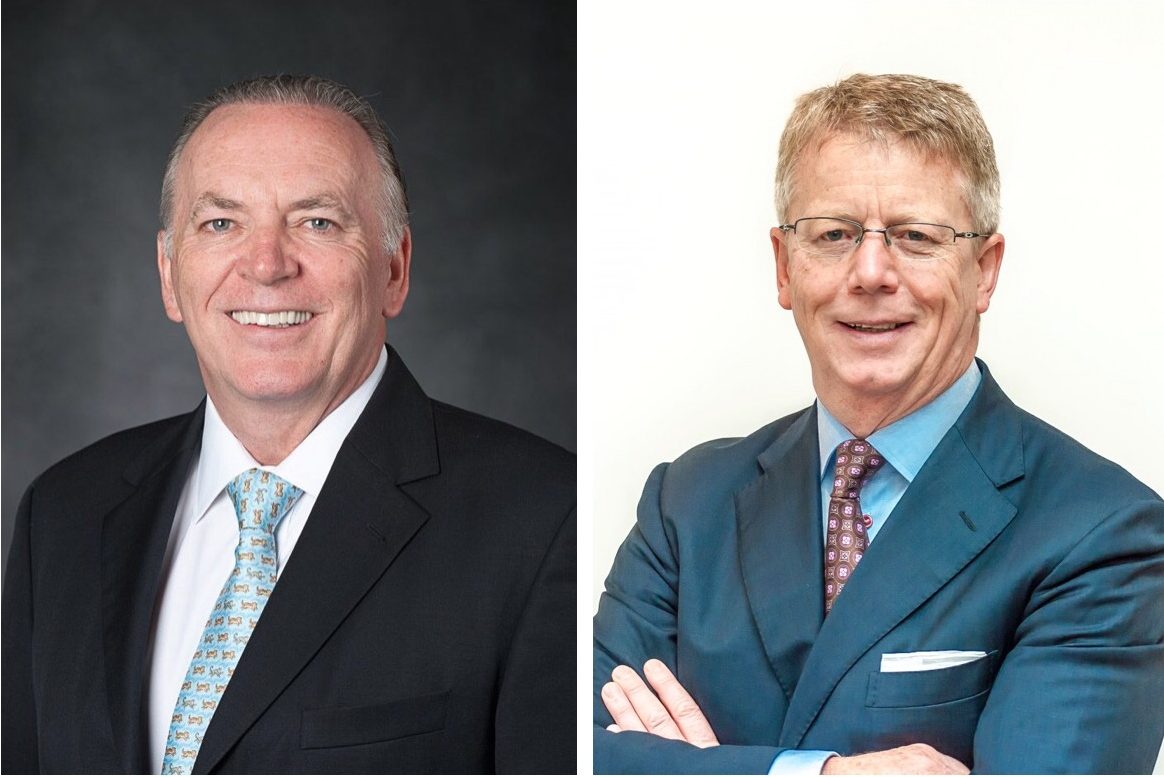