Growing our presence in the UKCS

Published in Energy Voice, May 2019

With North Sea oil and gas production reaching its highest point in the last seven years, it is no surprise that the last year has been Tendeka’s strongest in the UK to date.

It is almost two years since we moved into our Vanguard House facility in Westhill which gives us great visibility. Aberdeen is a fantastic location for our headquarters as there is such a diverse range of operators nearby.

We placed significant focus on the UKCS with our marketing campaigns which began with an engaging client event at our headquarters. This really kickstarted our operations and led to several new relationships being formed.

For Tendeka, we have focused on getting to know these potential clients better – and really understand their reservoirs and well challenges. All operators, from the newer players to the established majors all share a desire to optimise production. This is aligned with the MER (Maximising Economic Recovery) report from the Oil & Gas Authority (OGA) and an area where we can have a real impact.

We recently had the pleasure of hosting Oil & Gas UK chief executive, Deirdre Michie for the launch of the organisation’s 2019 Business Outlook report. The report had a real focus on wells, technology and innovation and it was reassuring to hear that we share the same goals in terms of improving safety, optimising production and reducing costs.

Our advanced completion technologies and mature field technologies help squeeze that last drop of hydrocarbons from producing fields. A recent exciting project saw our team designing and modelling the installation of our AICD (Autonomous Inflow Control Device) technology for gas cap blowdown in the Central North Sea. The AICDs will be retrofitted into an existing well to choke back unwanted gas prolonging the ultimate life of the well. This will be the first of its kind globally.

We’ve also seen a huge uptick in operators interested in other new technologies, including PulseEight. In the UK, we’ve had multiple installations which has used the tool as a downhole safety system. The idea behind this application of the technology came from discussions with a UK operator and with support and funding provided by OGTC. The first field trial took place in spring 2018. This was a great example of collaboration between Tendeka, OGTC and the operator to solve an industry challenge that will provide a safety device that greatly enhances health and safety for offshore operations.

Going forward, we will be deploying more PulseEight tools within the UK as Interval Control Valves (ICVs) to shut-off water production, again extending the oil producing life of ageing assets.

The significant growth anticipated with this product line has meant we have moved some of our manufacturing capabilities to the UK too. This not only creates job opportunities locally but gives Tendeka more control over the process.

Compared to a few years ago, we see a much more positive and open approach to introducing new technology which has allowed these potentially game-changing technologies to be deployed faster than they typically would have been. Operators within the UKCS now seem more open to doing things differently to maximise profits.

So, with production on the rise in the UKCS and ambitious growth plans in line with Vision 2035, we certainly don’t see things slowing down at Tendeka. We have developed a strong technology pipeline for the year ahead and are optimistic about the continued growth within the North Sea. 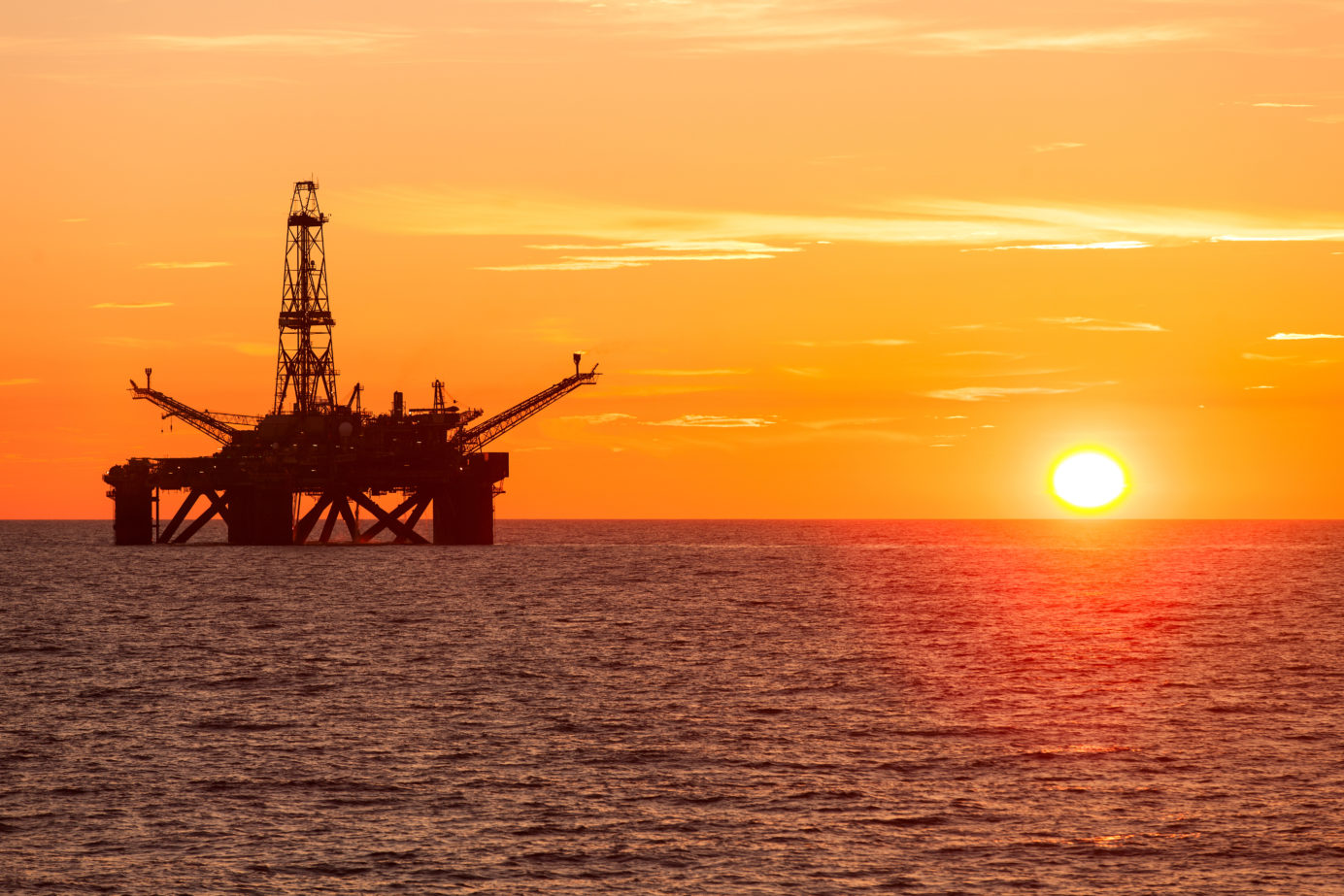