It was only 3 weeks ago that the PulseEight EAV won the Best Well Integrity Technology category in the recent World Oil Awards. It was tremendous accolade that a publication as well respected as World Oil was able to recognise the benefits of the EAV to the industry amongst the other ground-breaking technologies within the category. However, as I reflect on the award, I am reminded of the increasing tally of voices detailing how the industry must innovate to prosper, and in some cases survive, over the coming years.

It will come as no surprise to industry veterans that the oilfield is notoriously difficult to introduce new technology, anecdotally it is accepted that 10 years plus is the industry average. This appears a very easy business case for innovators to shy away from projects, and for oil and gas companies to justify; especially when the cost of well completions can run into the millions of dollars. Nevertheless, the drum beat of the industry mantra continues to play; “innovate, innovate”.

So how should the industry best approach this age-old problem? Collaboration.

To take the example of the PulseEight EAV, a tool designed to recognise critical well events that require downhole shut-in in the absence of a functioning safety valve. Tendeka has been extremely fortunate with the development in gaining support from major and technology development funds such as via the UK’s Oil & Gas Technology Centre.  Such recognition of the industry benefits of this technology has resulted in getting the EAV into wells not only for field trials but also early deployments.

Let’s be frank though, new technology is not without its challenges, in fact this is the real reason for field trials. It is rare to get it 100% right first time out and Tendeka’s collaboration partners came to the project with this knowledge which allowed for any teething problems associated to the gap between testing and field trial to be addressed. This challenge is not unique to oil and gas technology development, look at the number of attempts Space X made to successfully re-land their launcher. However, without their perseverance and support of collaboration partners, satellite launches would still be cost prohibitive to many, meaning that communications, weather monitoring and in some cases defence would not be where it is today.

Unfortunately, the list of potential collaboration partners for the EAV were small, and this true of other systems across the industry, meaning that uptake of new technologies is still incredibly slow. One success story that endured this prolonged process, was directional drilling. The ability to orientate wellbores to gain maximum reservoir contact allowed for the targeting of discrete pockets of hydrocarbons which would otherwise go untapped. The absence of this technology would have contributed to a delay or even prevented the success of shale development. Meanwhile, it’s now hard to conceive any horizontal well which doesn’t incorporate some aspect of this technology. The benefits to the industry have been vast over the last 15-20 years.

The cost competitiveness of the industry has never been under such prolonged pressure, and without the continued innovation, further pressures faced due to the increased competitiveness of renewables, could force the industry into decline. If we are to ensure that the continued production of hydrocarbons through the energy transition can be as efficient as possible then this will only come from continued innovation and collaboration.

The PulseEight EAV is only one such example, the recognition of the benefits by the likes of World Oil and other pioneering individuals within innovative operators, is hoped to help shorten this new technology introduction. But consider if you will the speed of uptake that could be gained and the ultimate commercial benefits that could be harnessed with even a small increase in companies who could take the extra time and effort associated with trialling new technology.

So next time you hear that familiar drum beat of “innovate, innovate” think how much better it could be if it was followed with “collaborate”. 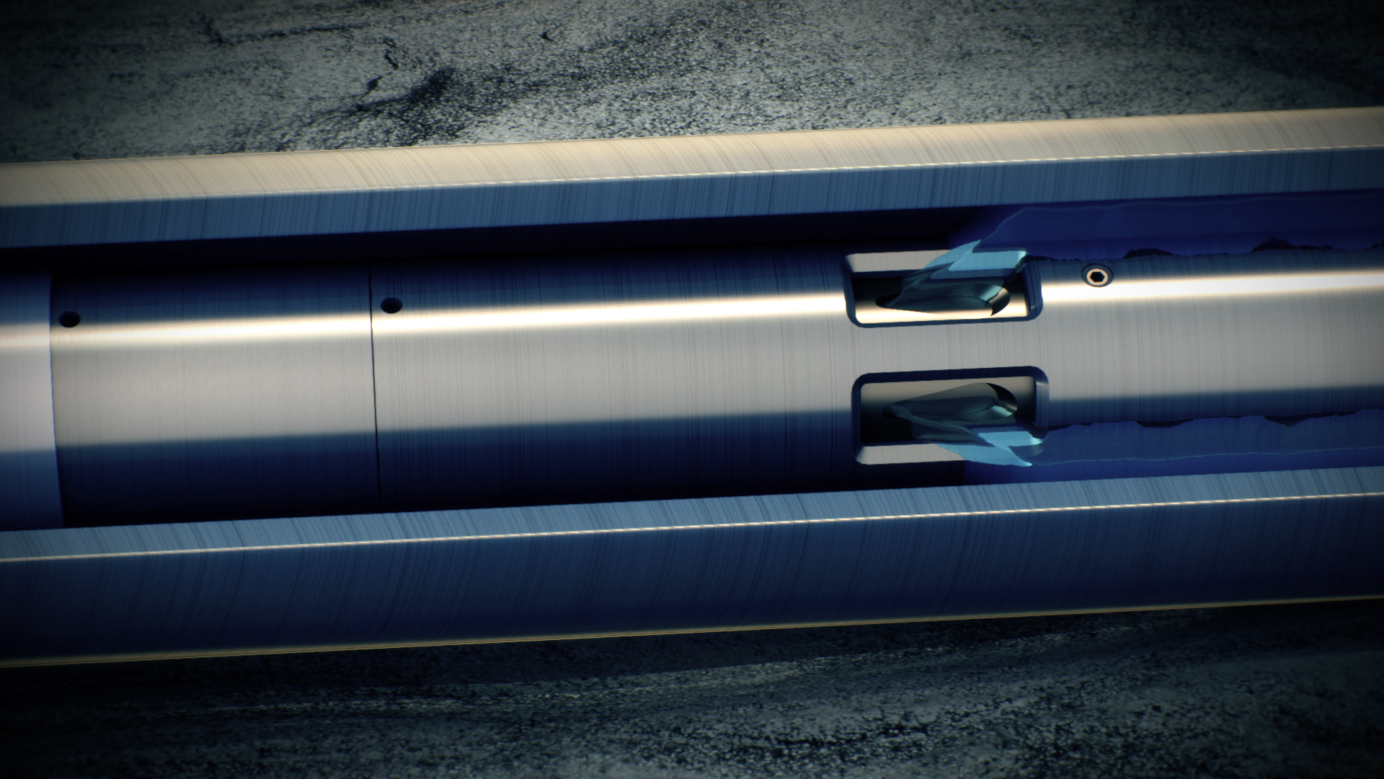