ShaleModifier can be pumped as part of the initial completion ahead of the hydraulic fracture or as a workover squeezed into the formation.

Performance can be readily evaluated using reservoir analogues that replicate the inherent geometry of the shale in combination with formation water and oil. During testing, the treatment has demonstrated the ability to increase the volume of oil recovered during flowback by up to 250% and increase the average producing flowrate by 194% compared to a control.

“With the need to tighten up expenditures, there continues to be an appetite for technology that can exponentially increase low recovery factors at economical rates,” said Suzanne Stewart, Tendeka’s VP North & South America. “Unlike nano surfactants and other relative permeability modifying chemistries, the ShaleModifier firmly attaches itself to the exposed rock forming a covalent bond with the surface, thereby changing the surface energies and enabling increased and prolonged oil flow recovery.”

Resistance to flow in unconventional formations is created when droplets of brine form hydrogen bonded networks with the surface of the silicate formation rock creating additional capillary pressure. If the resistance is large enough, it can restrict hydrocarbon flow rates out of the fractured rock formation.

The robust, binder chemistry in ShaleModifier has a controlled molecular weight allowing active polymer to readily penetrate a pore network size as low as 100 nanometres (nm) with pressure differentials as low as 225 psi.

The launch of ShaleModifier, follows the introduction of the MajiFrac Solution last year, a new portfolio of applications which aims to reduce water use and pumping time during completion operations in unconventional shale plays in the USA.

“Our global production enhancement service allows us to tailor our products to meet the specific water quality and demands of the client. We will also work closely with our customers to ensure they see successful results via full training and field support across the project,” added Stewart.

To discuss further, Suzanne can be contacted directly at suzanne.stewart@tendeka.com 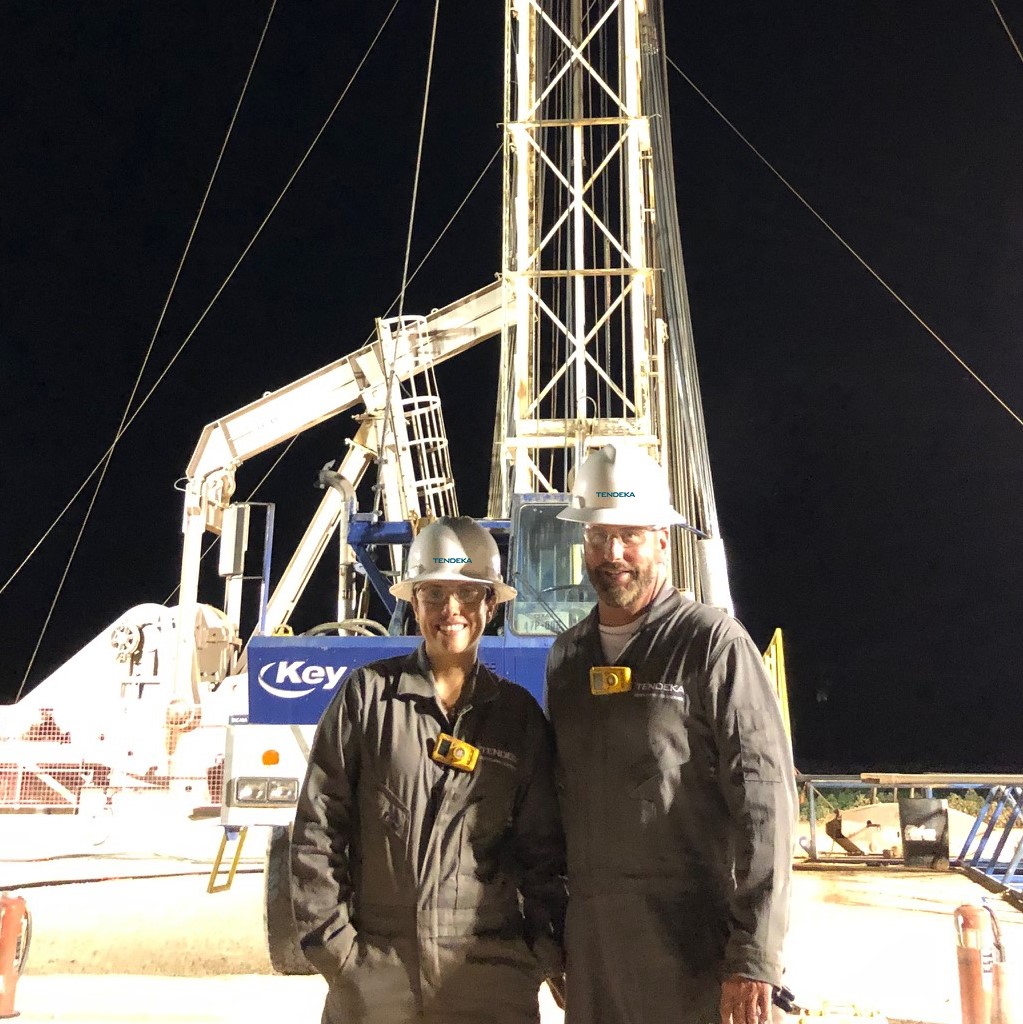