Tendeka’s VP for Europe, Russia, CIS & Africa, Gillian King, has joined the Board of The Oil & Gas Technology Centre (OGTC).

Gillian has worked in the oil and gas industry for almost 20 years and is passionate about new technology. Throughout her time at Tendeka, she has played a key role in the commercialisation of swellable packers and wireless intelligent completion technology and was previously involved in bringing expandable sand screens to market. These technologies have provided significant benefits to the industry in terms of production optimisation, reduced HSE exposure and operational efficiency.

In her new position, Gillian will work with CEO Colette Cohen and new Chair, Martin Gilbert to shape the overall strategic direction and long-term success of the OGTC. She will also work on the Audit Committee, making sure there are resources, controls, and governance in place to deliver on the centre’s goals.

“It’s a huge honour for me to join the OGTC board and to be given the opportunity to contribute to such an integral part of the energy transition,” Gillian said. “Technology has a key role to play in achieving our net-zero goals and I hope I can use my experience to support new developers in getting their ideas to the market.”

Colette Cohen, CEO of the OGTC added: “I am delighted to welcome Gillian to the Board of the OGTC, her background in the development and deployment of new technology will be a hugely valuable addition to the Boards skills base. And as a champion of both technology and diversity, Gillian will also work with the Board to ensure that the OGTC is a showcase for our core values of inclusion, inquisitiveness, independence, inspiration and innovation.”

A biochemistry graduate from Aberdeen University, Gillian also has a Masters in Oil and Gas (Offshore) Engineering from Robert Gordon University. She is a member of the Society of Petroleum Engineers, is on the ICoTA (International Coiled Tubing Association) committee and is an active STEM Ambassador. She graduated from the Future Industry Leaders Program (FILP) in 2018. 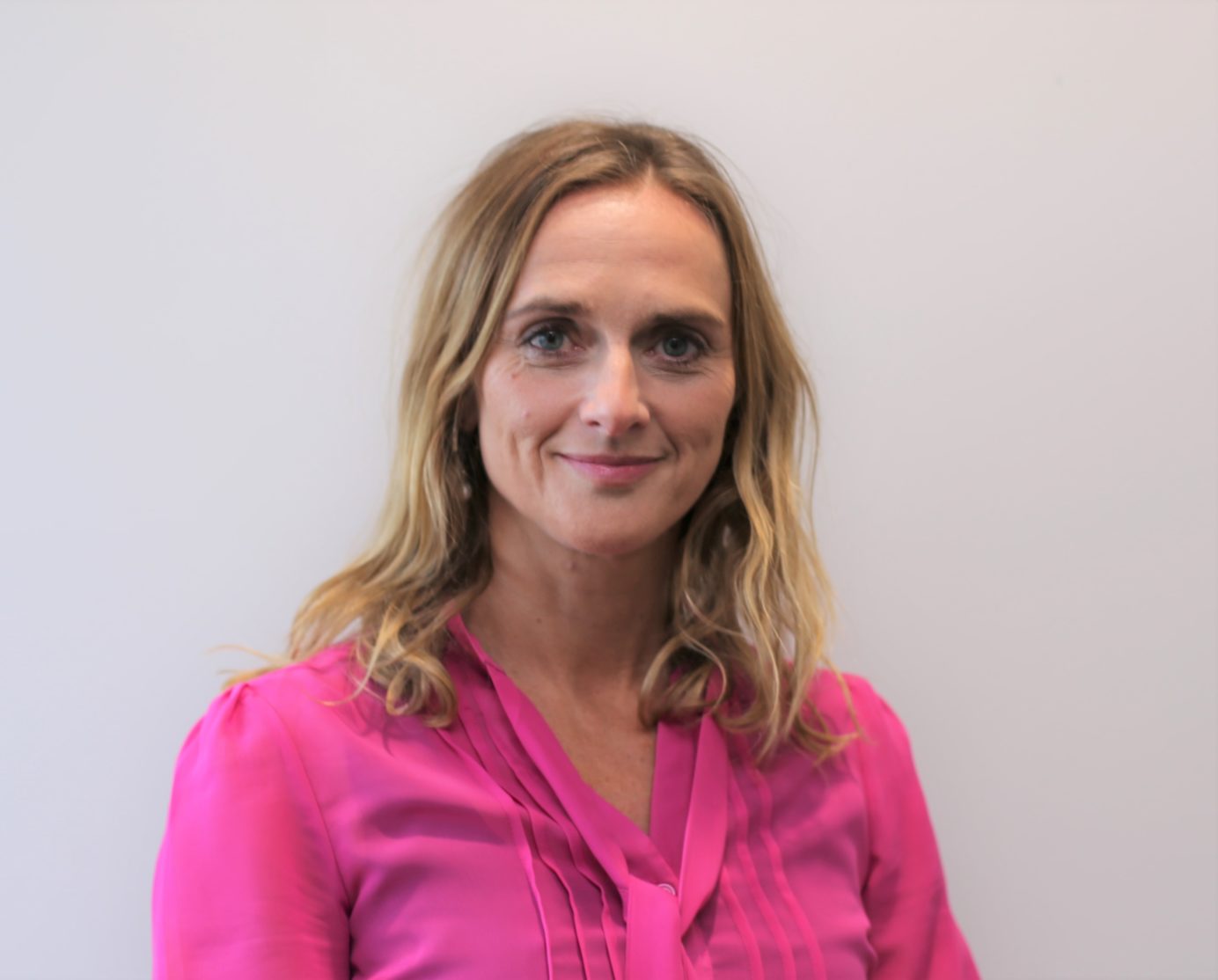