With funding support from the Oil & Gas Technology Centre, Tendeka installed a PulseEight downhole device and a newly developed PulseEight surface system with OMV Group in Austria last month. During the installation, various operations were undertaken to test the downhole device and prove the surface decoding system.

John Hunter, Tendeka’s Emergent Technology Director, said: “Our initial two-week trial was a complete success and we actually overachieved what we planned to do. We demonstrated accurate two-way wireless communication in a flowing gas well and proved that the data and results could be shared over the cloud to anyone connected.

“The technology will continue to be trialled and tested at the site over the next few months as we explore commercial opportunities. Our team will also be developing the technology for use in other new and emergent products.”

CEO Brad Baker added: “In the oil and gas industry, early stage installations are hard to come by in live wells. We appreciate the continued support from both OMV Group and the Oil & Gas Technology Centre for recognising the potential of this important technology. This trial has allowed us to demonstrate the full capabilities of PulseEight as the sector’s first cloud connected wireless intelligent completion system.

“The impact on the industry of fully wireless data and control is significant and will allow more optimised well planning and ultimately greater recovery.”

Tendeka’s PulseEight system uses unique pressure pulse telemetry to channel wireless communication between a well’s downhole monitoring and control system and the wellhead. The company has now increased the offering to include an autonomous data decoding system which allows the seamless transmission of well data to any location in the world.

Commissioned as either a standalone surface unit with cloud data management or embedded on existing well control systems, PulseEight Surface allows the user to see real-time the data transmitted from the reservoir. The system autonomously measures surface choke changes and confirms that the surface to device pulse sequence is correct. 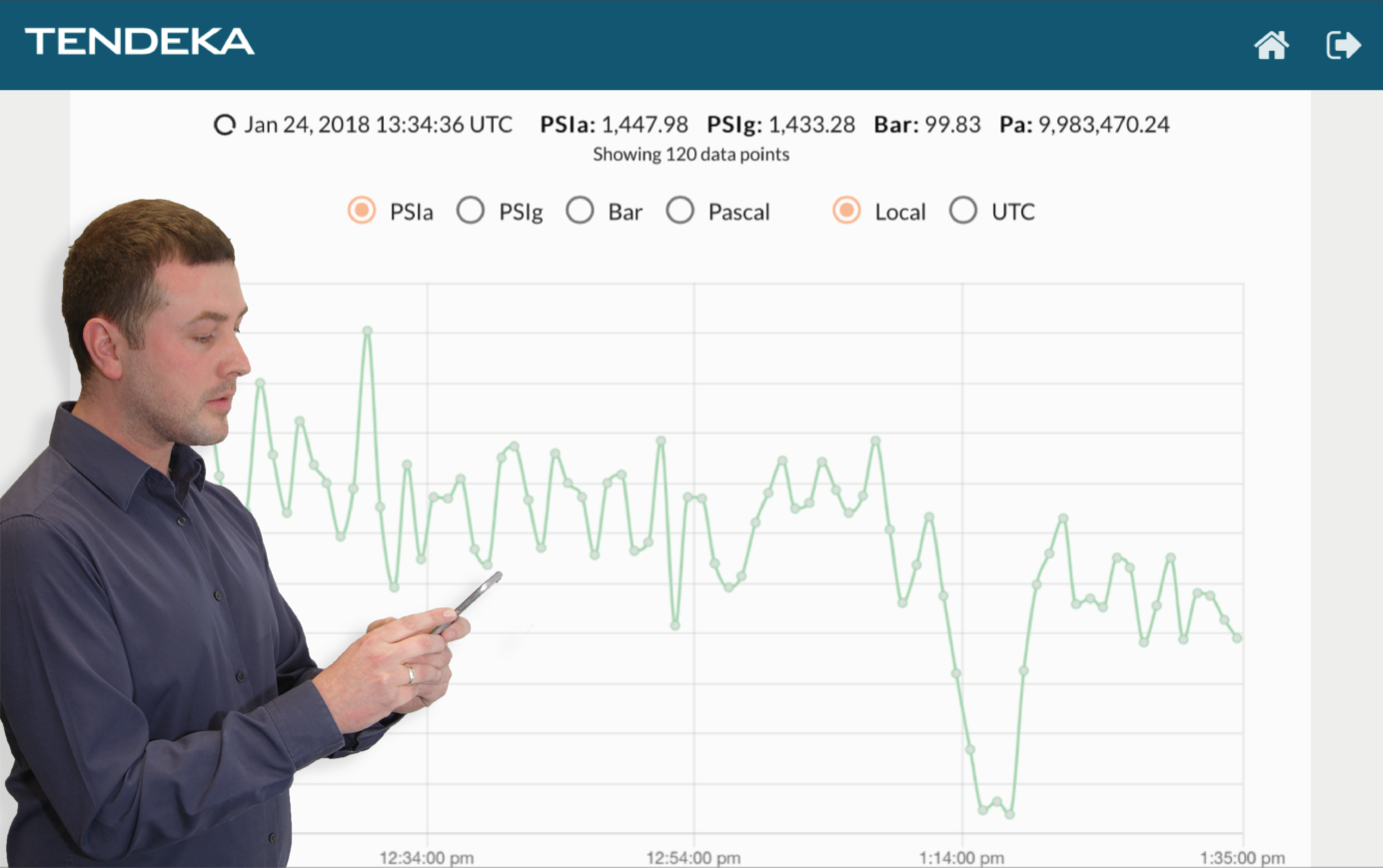