Independent global completions service company Tendeka has more than doubled its work in the UK offshore sector over the past 12 months.

The growth in the UKCS has led the company to make a substantial capital investment in manufacturing facilities, expanding their use of local supply chain and in-house capabilities following the move to new headquarters in 2017.

Brad Baker, CEO of Tendeka said: “As an Aberdeen-headquartered company, we are encouraged by the UK sector’s support of our technologies. The significant growth anticipated with our technologies meant it made sense to move our manufacturing. This not only creates job opportunities locally but gives us greater control over the process.

“In the last 18 months, we have placed significant focus on the UKCS and it has led to several new relationships with both the traditional operators and some of the new players in the region. They all share the same goals of optimising production and our tools can help them achieve that.”

A recent project saw Tendeka design and model the installation of its AICD (Autonomous Inflow Control Device) technology for a gas cap blowdown in the Central North Sea. The AICDs will be retrofitted into an existing well to choke back unwanted gas prolonging the ultimate life of the well, which will be the first of its kind globally.

Gillian King, Vice President of Europe, Russia, CIS & Africa at Tendeka added: “We’ve seen a huge uptick in operators interested in our other technologies, including our intelligent wireless system, PulseEight. In the UK, we’ve had multiple installations which has used the tool as a downhole safety system.

“Operators within the UKCS now seem more open to doing things differently to maximise profits. We see a much more positive and open approach to introducing new technology which has allowed these potentially game-changing technologies to be deployed faster than they typically would have been.

“With production on the rise in the UKCS and ambitious growth plans in line with Vision 2035, we have developed a strong technology pipeline for the year ahead and are optimistic about the continued growth within the North Sea.” 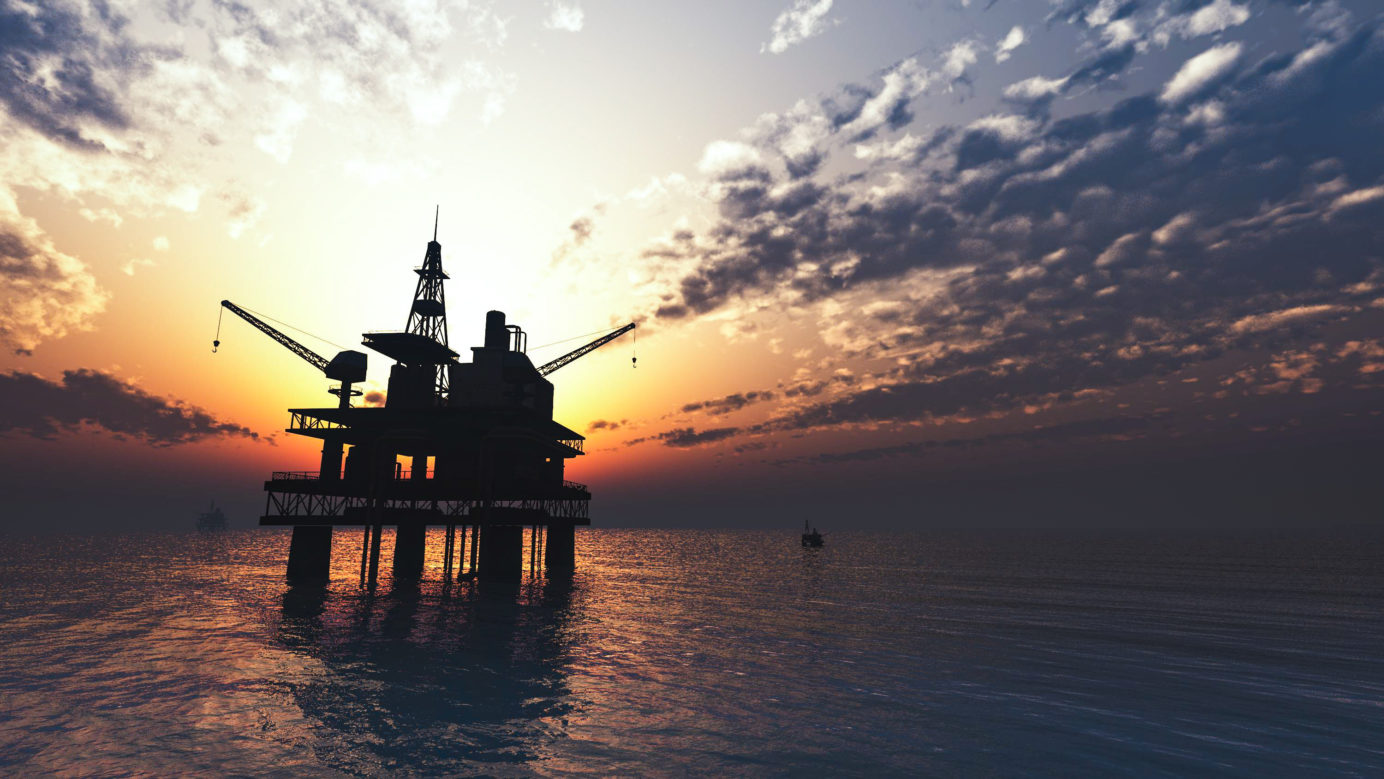