The agreement, which offers an additional five two-year extension periods, will see Tendeka install up to 100,000 metres of sand screens annually with its FloSure Autonomous Inflow Control Devices (AICDs).

An initial contract between the two companies for Tendeka to provide screens and ICD/AICDs was signed in 2012 with a further two extensions later agreed.

Brad Baker, CEO at Tendeka, said: “This is tremendous news for the company and it is a testament to the hard work of the team, commitment to continuous improvement and our significant investment in production optimization technology that we have secured this new contract for the next four years.”

Karianne Amundsen, Tendeka’s Scandinavia Area Manager, added: “It’s been a great pleasure to work alongside Equinor on a field that represents the backbone of Norwegian oil and gas production. The project has been challenging, educational and rewarding, and our team truly appreciates that we get to continue this journey while striving for more efficient operations and new technology.

“Over the next few years, we look forward to delivering further results for Equinor, ensuring they achieve their production enhancement goals.”

Tendeka has installed more than 7,000 passive ICDs and more than 35,000 AICDs around the world. The field adjustable FloSure AICDs preferentially chokes unwanted produced fluids whilst promoting production of oil from the entire length of the well, leading to greater recovery, lower water cuts and less gas production.

Deployed as part of the lower completion using zonal isolation packers to divide the reservoir into compartments, the AICD can be integrated with sand control screens for soft formations.

(Notes:  Equinor’s Troll field lies in the northern part of the North Sea, containing around 40 per cent of total gas reserves on the Norwegian continental shelf ) 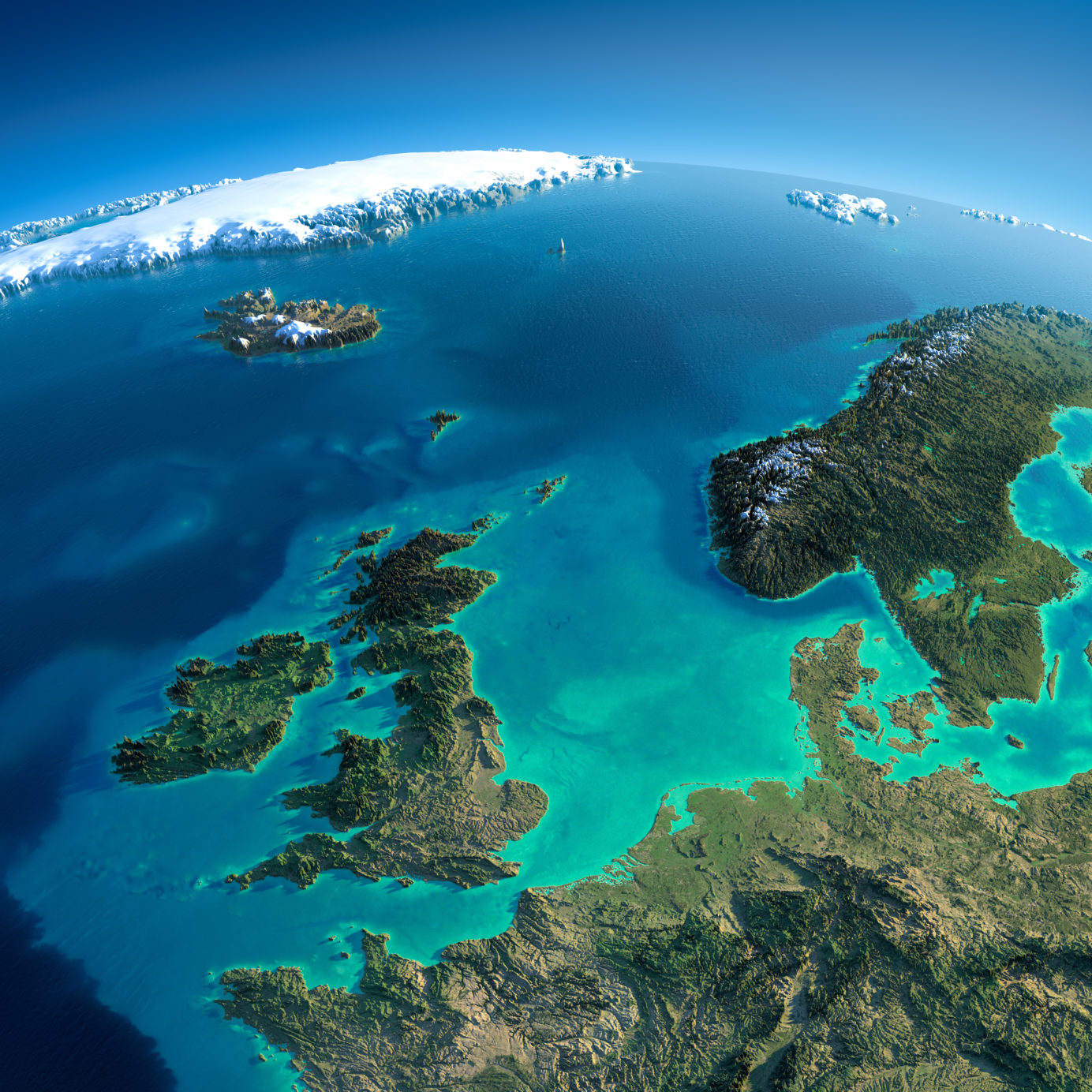