A recent eye test and yet another, stronger, prescription for reading glasses got me thinking about other supplementations I will have to consider in the coming years to ensure that I can still work, play and live in the most beneficial way. I believe in a healthy diet and exercise, and although at times I don’t practise what I preach, I do realise that age comes to us all so more work will be required. The same is true for any piece of infrastructure that is expected to work over many years; buildings, plant, equipment etc. So, it’s hard not to draw correlations with my day job, oil & gas wells completions.

There are numerous supplements to be considered vitamins, minerals other such “wonder” drugs all of which will need to be balanced against my specific issues at the time. Take the issue of cholesterol, too much of one particular type (LDL) can lead to plaques building in the arteries which restrict and ultimately block flow of blood that can result in heart attacks. The increased use of statins to supplement a healthy lifestyle over the last three decades has contributed to a near halving of mortality rates in 50 years. In a similar way this approach is used for the oilfield version of cholesterol, scale and wax. Its common place to supplement with inhibitors in the production stream that prevent the formation of these “plaques” and keep the flow of liquids and gases at desirable rates.

It’s a pipe dream to imagine that the body we build in our youth will be the one that sees us through to old age, it needs maintenance. The longer it goes without, the rebuilding needs much more time, effort and funds. Gym membership, personal training coaches, dieticians, protein supplements are just some of the short cuts that can be achieved with investment to stop as much time reading research and preparing food as you have to spend exercising.

Wellbore interventions serve as a similar supplementation maintenance programme to keep the well performing at its best, things such as water shut off and re perforations are routinely used to prevent time consuming and costly workovers.

Nevertheless, I am acutely aware that the excesses of my youth will catch up to me some time. One example of this was brought to my attention through the tribulations of a close friend. He had led an active lifestyle playing numerous sports, taking part in long distance running in addition to being exposed to the ongoing physical training associated to nearly 10 years in the Navy. Unfortunately, this led to knee cartilage problems which meant that exercise had painful after-effects, consultations with various physicians left him with the following choices: do nothing and face the consequences of continued deterioration and ultimately require a knee replacement in years to come, or have a minor keyhole procedure that would allow him to return to pain free exercise with a good chance of delaying any knee replacement indefinitely. My friend elected for the latter, and as he explained to me “it was a no brainer” as he could be back walking within 24 hours running around again within 6 weeks.

Whilst I haven’t personally seen my consequences… yet … I do get to see these in some of the oil and gas wells that my clients have. Mature wells that have previously experienced damaging flow regimes can lead to integrity concerns in the upper completion. Problems such as corrosion and erosion can be difficult to mitigate for without a full workover. This is especially problematic the deeper these issues occur, any issues that could occur below safety valve depth can give integrity concerns if the safety valve has to be closed and relied upon to prevent flow of hydrocarbons to surface. The potential of preventing an alternative route to surface should be considered, and it would be good if there was an equivalent “keyhole” opportunity.

The PulseEight Electronic Ambient Valve (EAV) offers one such option. It’s an autonomous, intervention based, electromechanical tool that was originally designed to replace the use of velocity valves or storm chokes in wells with failed safety valves. However, the system is capable of supplementing existing functional safety valves by providing a deeper set independent downhole closure mechanism that can remove the concerns with tubing integrity issues above. The system works to recognise key wellbore safety events such as emergency shut downs or losses of surface containment and simply close in isolating flow.

So, the next time you are faced with integrity issues like the ones mentioned above, or indeed things such as leaky gas lift mandrels are proving problematic, it is worth considering the benefits that the PulseEight EAV can provide. It offers a fix now approach for very little time, effort and cost that can potentially delay or offset an equivalent “knee replacement”; expensive re-completions.

Visit www.tendeka.com/pulseeight  to find out more. 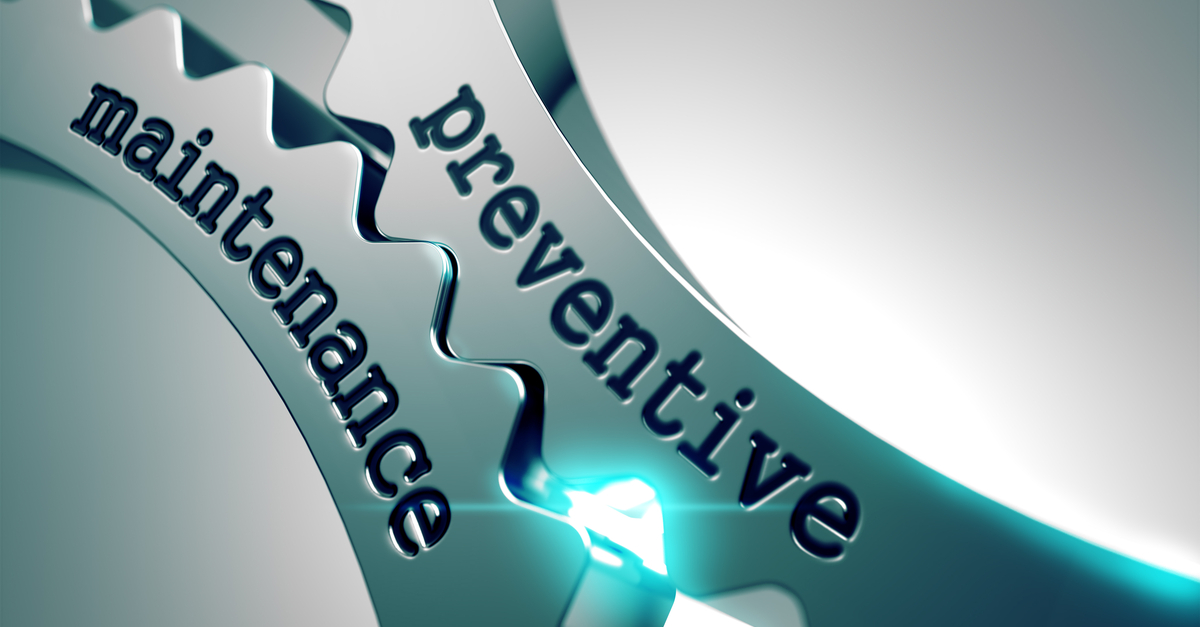