Earlier this year, Tendeka secured the world’s largest sand and inflow control contract for the Troll field on the Norwegian continental shelf (NCS).

We have worked together with Equinor for seven years by providing screens and ICD/AICDs for Troll as well as several other assets. It is a testament to the hard work of the team, commitment to continuous improvement and our significant investment in production optimisation technology that we have secured this new framework agreement for the next four years. We look forward to continuing the collaboration on optimising production on the Troll field, which represents the backbone of Norwegian oil and gas production.

As a large subsea development, Troll’s multilateral, horizontal wells are drilled with total reservoir length, between 3 to 5km within the thin oil column. The FloSure AICD is incorporated with premium sand screens to provide sand and inflow control for the thin layer oil rim which is overlaid by a large gas cap. The aim is to maximise oil production using our FloSure AICDs to ensure contribution from all reservoir sections and limit gas production by postponing gas breakthrough and choking gas production after gas breakthrough. Currently, more than 50 wells are equipped with AICDs, demonstrating significant increase in cumulative oil production. Since we first deployed the FloSure technology in the Troll field in 2013, the field adjustable production optimisation technology has been enhanced for use in new and retrofit applications across five continents from marginal heavy oil developments in Canada to new field developments across Asia and gas cap expansions in the mature North Sea basin.

Troll is, of course, a major project for the company, but we have also installed more than 35,000 FloSure AICD valves in over 210 wells worldwide. The technology enables production engineers to manage reservoir uncertainty along the well with better flow assurance, greater oil recovery and ultimately increased profitability.

It’s an incredibly versatile technology. Knowing how to apply the technology correctly by quantifying the value and optimising the design is crucial. Based on multiphase testing, we’ve developed our own modelling software to be able to predict the performance of the AICDs in any application. This is where our expertise is second to none.

The implementation of AICDs has not added complexity or HSE risks to the completion and production of these wells. In fact, as a proactive-reactive device, AICD completion was found to be the most efficient completion at controlling the gas and water production from high productive zones or fractures, compared to the wells equipped with ICDs and other conventional completions.

Its application provides operators with significant long-term benefits as well as a type of insurance policy against geological and dynamic reservoir uncertainties to reduce the risk and variation in the expected oil production profiles.

This clearly demonstrates that implementing AICDs can significantly increase oil production, extend well life, and ultimately lead to greater oil recovery in a wide range of environments and applications. 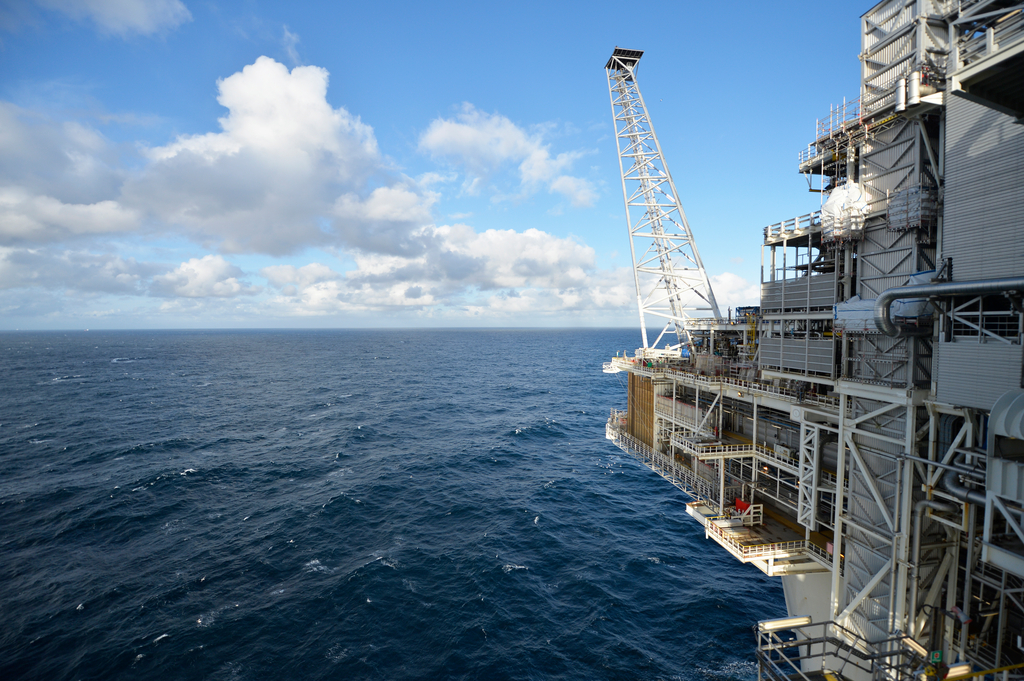