It’s not rocket science… but perhaps it should be?

On May 5th this year, NASA launched their InSight lander to study the planet Mars. This is the latest mission to land on the planet and study conditions since Viking 1 first touched down in July 1976.  During the intervening years, another 8 successful landings have taken place with each one conducting analysis of the surface, subsurface and atmospheric conditions on the planet and transmitting analytical information back via the deep space network.  It’s amazing to think that this information from these initial Martian analyses were sent back the near 34 million miles to earth for interpretation.

It’s probably even more surprising that on our own planet, the oil & gas industry today still predominantly analyses the key aspects of a well at lab or office facilities many miles from the reservoir itself.  There are numerous systems in existence which either temporarily position tools into the well for short-term monitoring or are permanently mounted on completions for longer-term analysis.  However, most systems rely on a cabled connection from surface to transfer the information, with only a few capable of transmitting information without the hardwire.

Tendeka’s PulseEight wireless completion system is one tool that is breaking with the industry convention by allowing communication wirelessly from the reservoir to desktop, opening up entirely new capabilities and cost efficiencies crucial to the sustainability of the industry. A recent deployment of PulseEight in Austria demonstrated that critical well information could be sent wirelessly from downhole to a cloud-based system, and permitted the well information being accessible via a proprietary iPhone app meaning access could be gained almost anywhere.

Nevertheless, not content with only matching current industry capabilities, Tendeka has sought to deliver an intelligent system that can not only gather information downhole and analyse, but also react to that data autonomously. PulseEight’s real time in situ analysis and response to ever-changing well conditions can deliver an optimisation of well production or injection in a time frame not currently possible with existing technology. Removing much of the requirement for surface data collation and interpretation can surely help maximise field recovery and minimise the burden of the Big Data era.

The utilisation of techniques such as those pioneered on space exploration missions must surely act as a guide for engineers and developers to further the capability of a digital oilfield. It is this philosophy that has seen Tendeka continually deliver innovative solutions to the benefit of the entire industry. 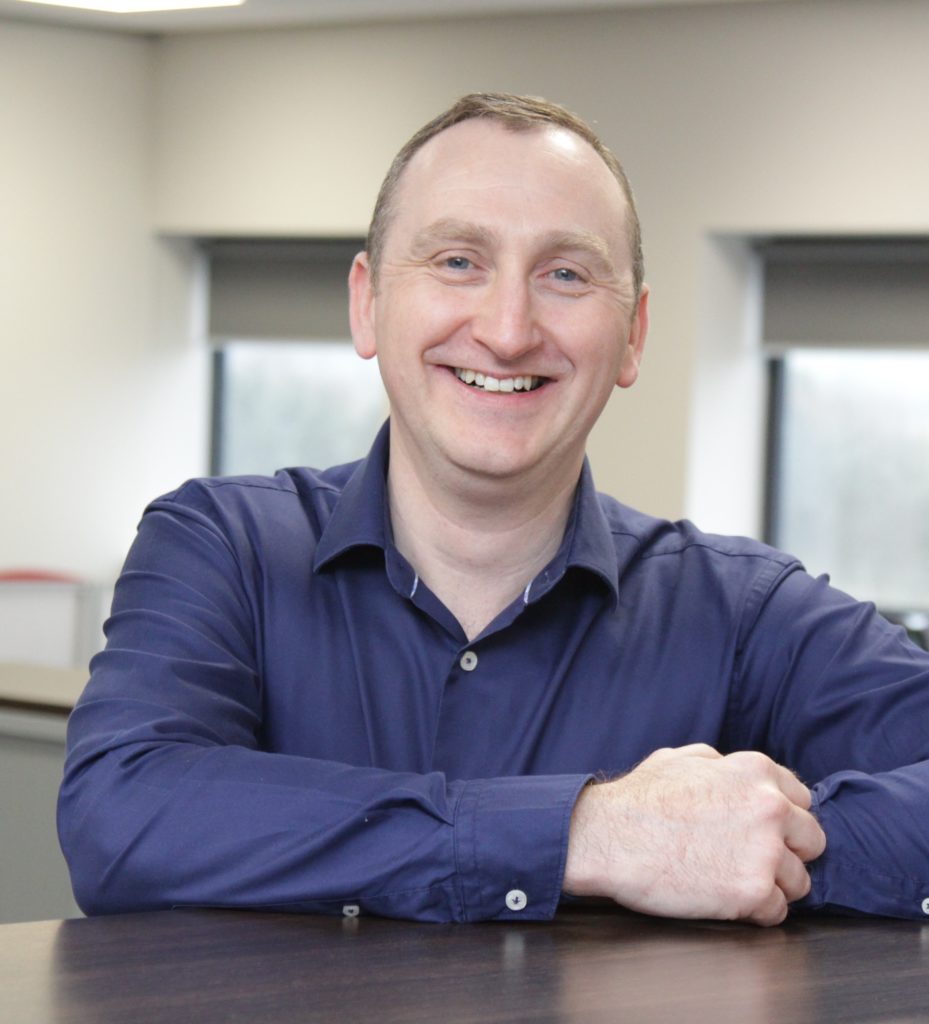 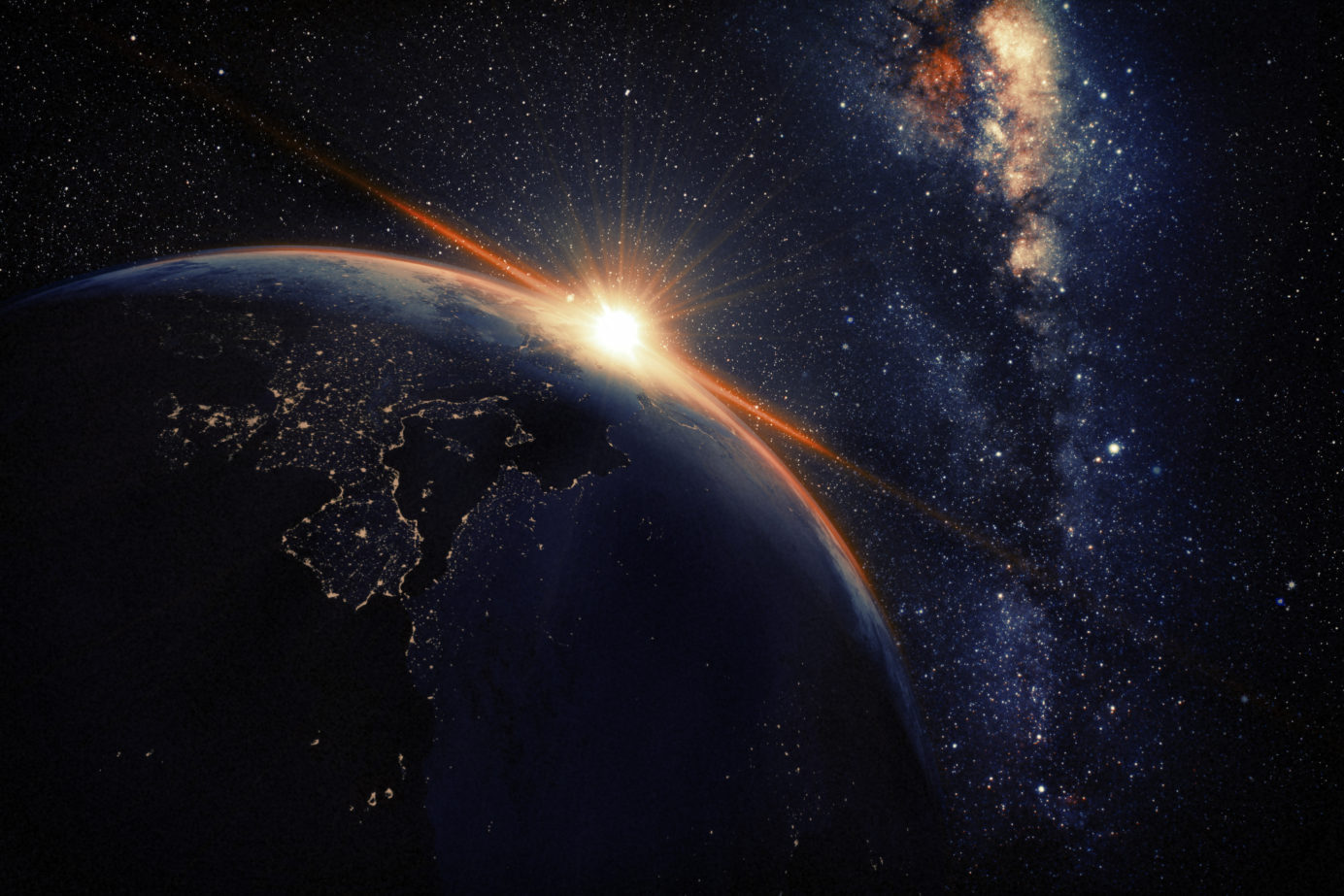