“I am Brad and I proudly work in the oil industry – don’t judge me.”

Our journey towards renewables has increasingly become polarised between those working in the now – bringing us the energy to exist and those, equally importantly, looking to our future and a cleaner, more sustainable planet.

One cannot get there without the other.  Energy companies can and should unconditionally do both.

Sustainability is defined as the concept of “meeting the needs of the present without compromising the ability of future generations to meet their own needs.”  This equation is complex beyond what some may “want” now over what is needed to endure as a global family.  The word “need” holds a lot of weight in this definition.  Fossil fuels and the products made from these resources are critical to modern life and our future existence, as we know it, is based on the needs of the present.

The recent EIA report that production could double in the next 30 years at a cost to climate goals, has caused much consternation.  This forecast is pragmatic.  Petroleum engineers understand the concept of decline curve analysis.  Exponentially, more production is needed in declining reservoirs to maintain the growing populations status quo.

The EIA reports that by 2050 in most net zero scenarios currently available, fossil fuels will still be the number one contributor to the planet’s energy needs with a best-case scenario of renewables close behind.

Even if the wealthy countries in the OECD could responsibly afford the exorbitant investment and resulting dissociation of other parts of their economies to meet their needs through renewables alone, developing countries will not endure to a net carbon future without fossil fuel.

The recent delay of the Cambo project should not be seen as a triumph for a greener, renewable future. Rather, it’s a potential loss of one more building block in preventing loss of jobs, economic comfort and the demand for readily available energy for the UK.  Even if the UK can survive the loss of economy and absorb the increased costs of energy that replaces it, non-developed countries cannot.  Our want for our future regionally should not be at the cost of our global neighbours needs to sustain now.

Our energy transition should not only involve continued production of fossil fuels in step with renewable goals, but it is also essential they do so.  Sustainability should not be driven by what a few want but rather what we all need.

“I am Brad and I proudly work in the oil industry, and I also absolutely support the transition towards a renewable energy future for generations to come.” 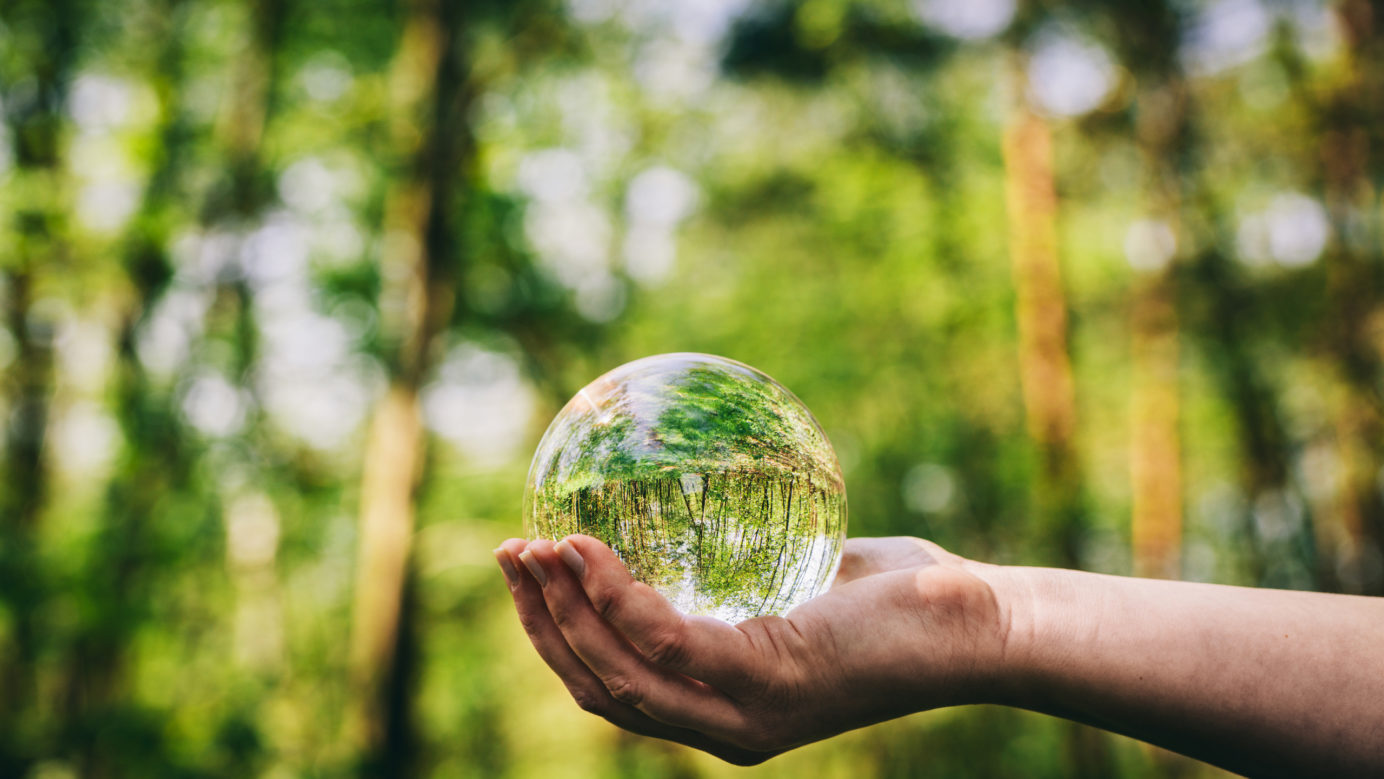