Is there a future in the UKCS?

I was born in 1976. It was a decade that was not only phenomenal but also transformational for the oil and gas industry. A lot has happened through the forty-plus years of peaks and troughs, and certainly, it has not all been good.  However, it can’t be denied that the industry has made a significant contribution to the UK economy (£330billion in production taxes and the support of over 280,000 jobs).1 The sector has also improved the way of life for UK citizens. Even more so for those of us living in and around the Granite City in the ‘Aberdeen bubble’.

It is important to note that UK domestic production currently only meets 45% of the country’s demand.  Additional resources are currently imported which does not contribute to UK taxes, does not keep people in jobs, and does not help in terms of achieving net zero status.

Production from the UKCS peaked around 1999 and was on a steady decline until 2015 when levels started to increase again year on year. This rise was in response to the Sir Ian Wood Report published in 2014 which provided recommendations to make the basin more sustainable and more competitive. The establishment of the Oil & Gas Authority (OGA) in 2015 and the increased focus on Maximising Economic Recovery has seen production levels reach their highest point in recent years.

Tendeka, with our range of production optimisation and sand control technologies, continues to play an integral role in safe, productive and sustainable operations in the UKCS and beyond.

In 2017, certainly within the UK, we shifted our focus towards mature fields to develop and deploy enhanced technology to squeeze as much hydrocarbons as possible from each well.

Our PulseEight wireless system, for example, can be used as an alternative safety device within the well when conventional options are limited due to control line failure. This could potentially allow many wells that are currently shut-in within the UK North Sea to be safely and economically opened back up again.

During later life, our Autonomous Inflow Control Device (AICD) technology can be installed in older wells that are producing with unmanageably high water cut or gas-oil-ratios.  These events typically mean oil production declines and wells need to be shut-in. The AICD helps to delay the water or gas breakthrough using a small ‘levitating disk’ within the completion that lifts to choke water and gas as they travel at higher velocity due to their lower viscosity. The same principles are used in the aerospace industry to allow an aeroplane to take off.  As it travels along the runway, the velocity increases causing different pressures to act above and below the wing, powering it to lift and fly.

We are now working on a new remedial sand control solution called Filtrex, which again, can be applied to aging wells where sand production can cause significant problems.  It is a unique, innovative design for a filter media that can be run in-hole, then activated, to restore sand-free production.

Within just a few years, the intense focus and scrutiny of the oil and industry’s environmental credentials has ramped up, putting a question mark on the sector’s ‘social license to operate’.  In May 2019, UK Parliament declared a climate emergency and in June, the government set a legal target to reduce greenhouse gas emissions to net zero by 2050. The Scottish government was more aggressive by targeting 2045.

There is understandably huge pressure and responsibility on industry leaders and innovators to avert an impending climate crisis.  The development of technologies to allow carbon capture & storage (CCS) for instance, as well as fuelling our platforms with cleaner, greener power and, most importantly, closer collaboration with the renewable sector, are finally coming to the fore.

The market is also changing as our basin matures.  In the last five years, more than 400 oil and gas fields have stopped producing and according to analysts, around USD32 billion is expected to be spent on decommissioning to 2025.2 Using our inherent ingenuity, this is another area where we can put our pioneering spirit to good use for the planet to reuse platforms for wind and water power generation and in the creation of artificial reefs.

Times are most definitely changing. For the first time in my 20-year career within oil and gas I find that I have to justify my career choices, explain why technology providers like Tendeka are still valid today, and share my confidence that there is a future within the UKCS for generations to come! 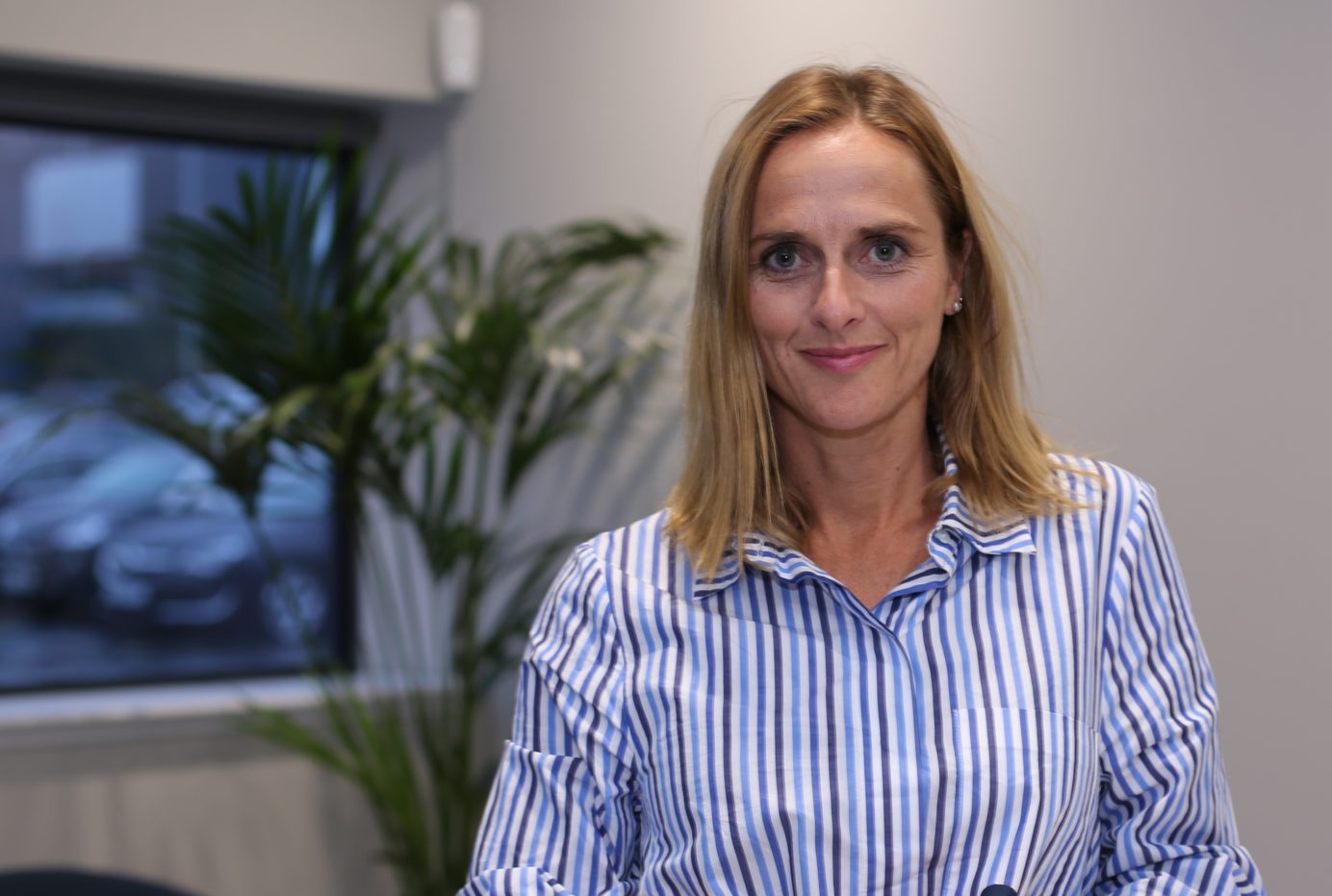