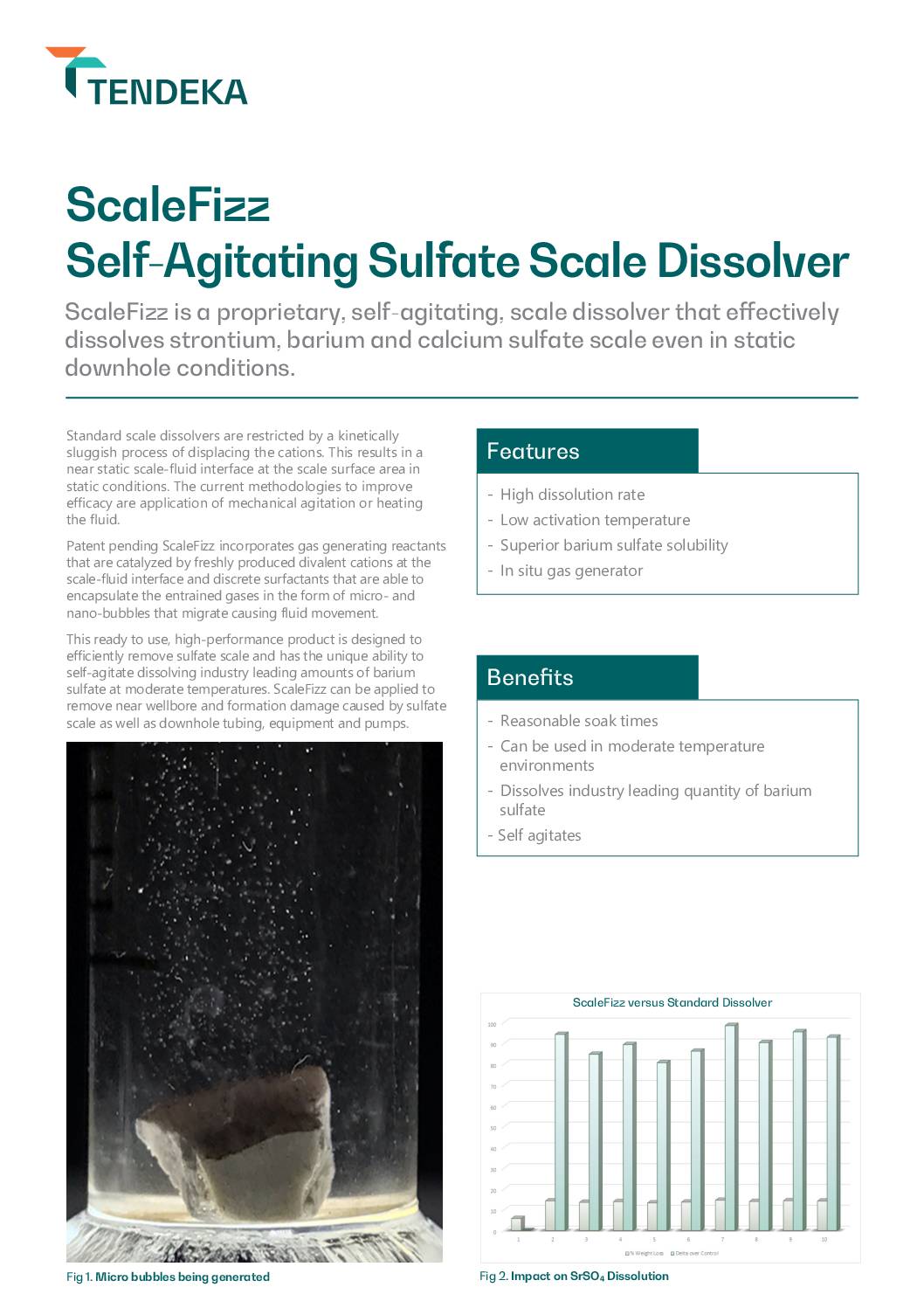 The agreement, which also includes options for further extension periods, will see Tendeka manage the complete supply chain of sand and inflow control equipment through standardisation.

Brad Baker, CEO at Tendeka, said: “This is real recognition for the work our team has delivered to Equinor for more than a decade. It’s also recognition of our drive for innovation on this project, as well as both teams’ joint approach to implementing sustainability measures that can make a difference.

“It’s significant that our technology will now be available for deployment across all Equinor’s NCS assets and further cements our position as the global industry leader in sand and inflow control technology.”

Karianne Amundsen, Tendeka’s Scandinavia Area Manager added: “We are extremely proud to be implementing an efficient supply model for sand and inflow deliveries across the continental shelf. This award is a result of a wider standardisation initiative which will enable improved logistics, reduced waste and shorter lead times.

“We look forward to continuing our collaboration and delivering great results for Equinor’s assets to support the company in their strategy of creating long term value in a low carbon future.”

In addition to sand and inflow technologies that will be supplied under this contract, Tendeka provides advanced completions and production optimization, offering innovative technologies such as FloSure, FloFuse and PulseEight EAV. 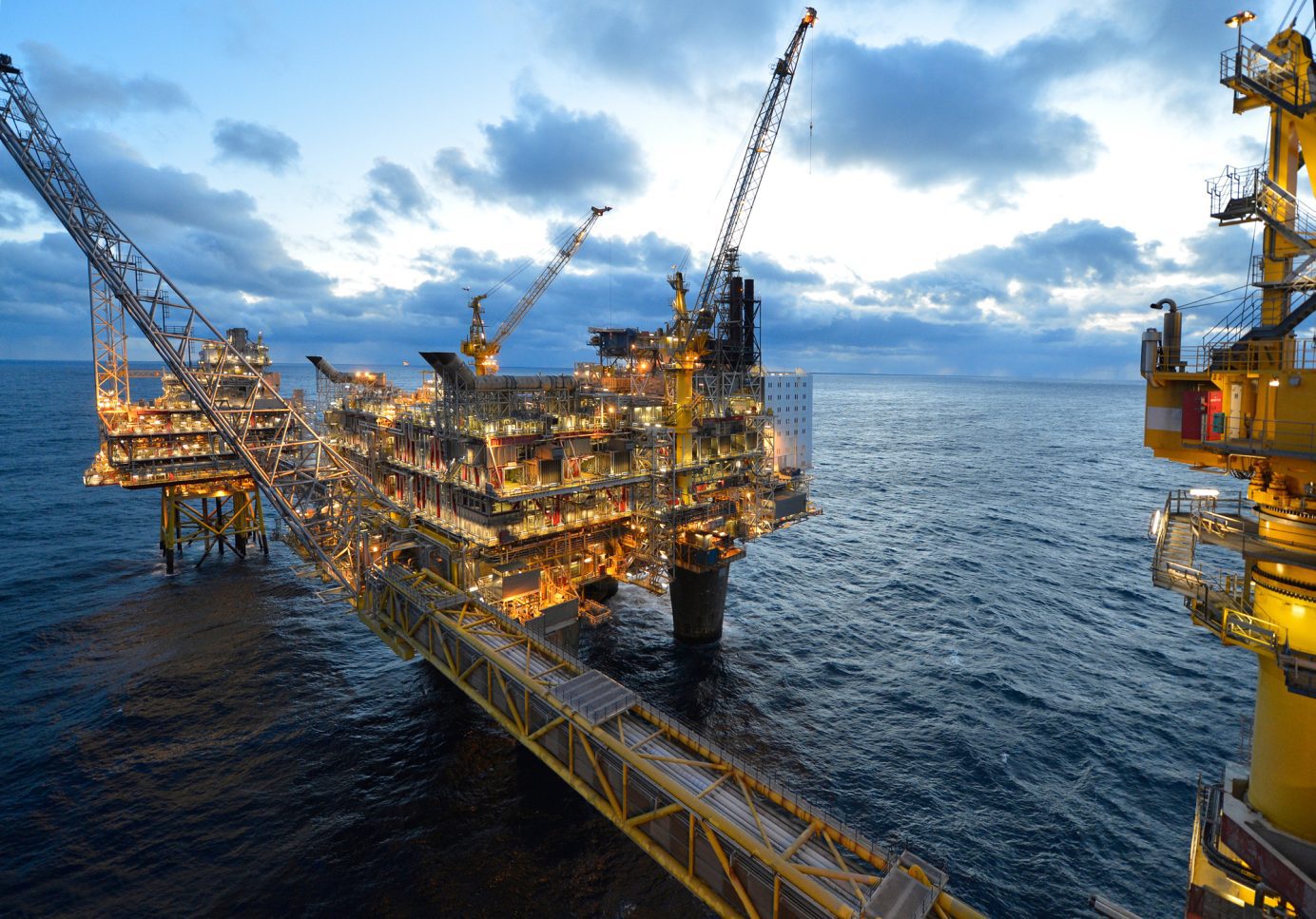 We are delighted to announce we are finalists in the OWI Awards 2022, under the Best Project Outcome category.We wish all finalists well, and look forward to finding out the winners on 25th of November 2022.Find out more about the successful Filtrex project here. 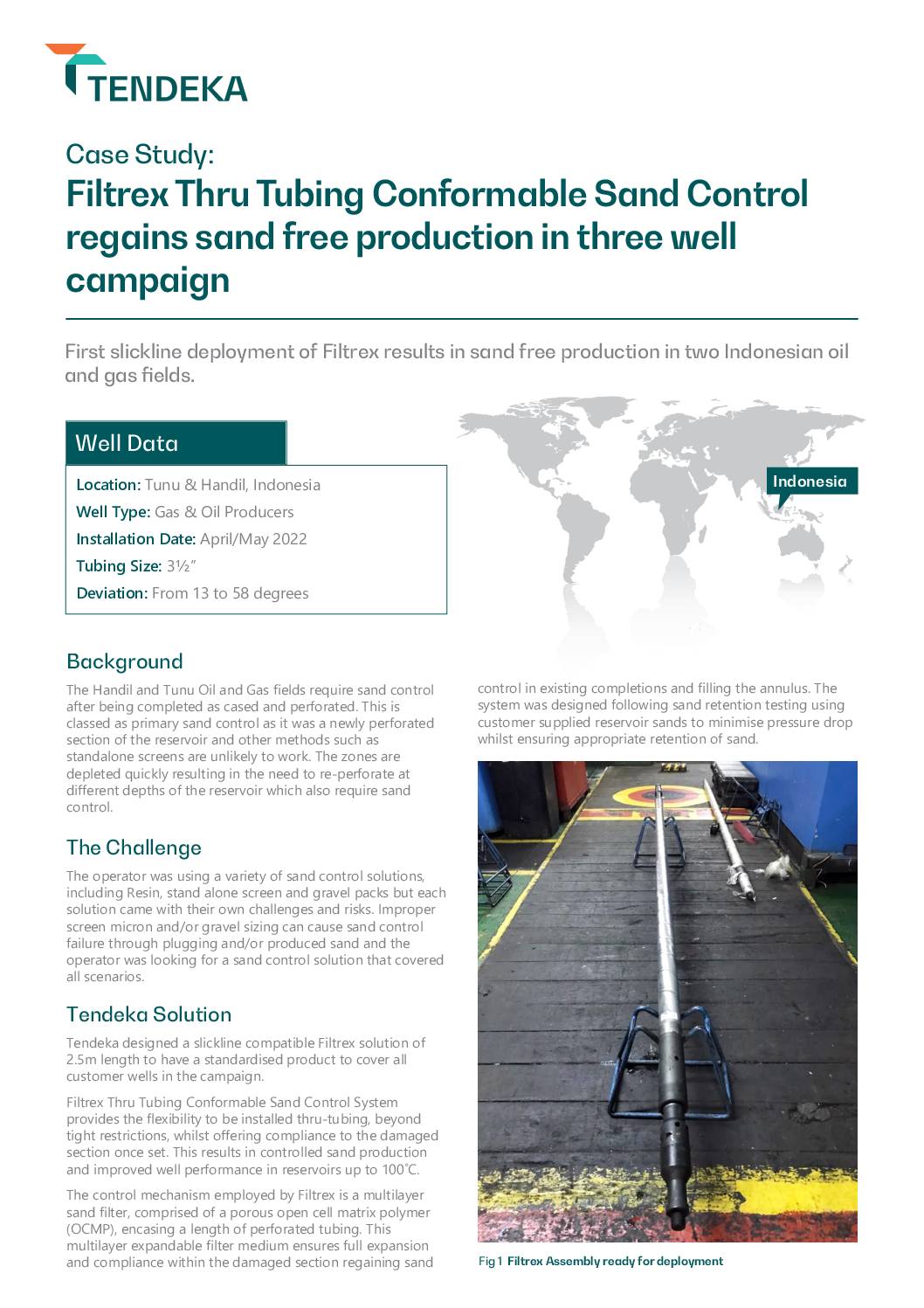 Global completions specialists Tendeka has signed an enhanced one-year agreement to become an official partner of Aberdeen FC, significantly increasing its investment in the Club.

Aberdeen-headquartered Tendeka, a TAQA company, agreed a deal in 2021 to become an official supporter of AFC Women, with their branding featuring on the back of the AFC Women’s home and away shirts during the 2021/2022 season.

As part of this new deal, and following a commercial re-brand, the Tendeka logo will now feature prominently on the sleeve of the men’s playing shirts for this season. In addition, AFC Women will continue to proudly display the Tendeka logo on the back of the home and away shirts.

Tendeka will benefit from increased presence across Aberdeen FC digital channels with the technology specialists also reviving the popular Moment of the Month initiative, which captures some of the best moments on the pitch, featuring great goals and some of the smartest saves from Aberdeen’s first team, U18s, Youth Academy sides and AFC Women’s team.

Tendeka will also become the main sponsor of AFC Community Trust Girls’ League and will play a pivotal role in delivering an inclusive, football led “Fair Play For All” event at Cormack Park this season.

Tendeka CEO, Brad Baker said: “We truly value our relationship with AFC and are proud to expand our support to both the men’s and women’s teams this year. As a global company with our hometown roots firmly in Aberdeen, we are invested in driving awareness into the game by sponsoring the Aberdeen FC Community Trust Girls’ League, and many other exciting initiatives.

“We are committed to equality, inclusion and diversity and there is nothing like sport to bring communities together. AFC’s drive and innovation in bringing the club to greater heights resonate with our own DNA at Tendeka. As a local company, it is a privilege to play a small part in helping the club achieve ambitious goals as well as giving back to our great community.”

Robbie Hedderman, Business Development Manager at Aberdeen FC, said: “When we embarked on our relationship with Tendeka in 2021 there was a clear desire to work with the Club to drive awareness of women’s and girls’ football in the north-east.

“As a proud partner of AFC Women last season, Tendeka enjoyed the benefits of increased brand visibility, with the partnership offering real opportunities for the company to have a genuine impact on equality and diversity whilst also expanding their visibility within the local community.

“The move to strengthen their presence with the Club and expand their support, not only to the men’s team, but also to Aberdeen FC Community Trust, is an important strategic move from a forward-thinking organisation who identified the clear advantages of being part of the AFC family. We are pleased to have worked with Tendeka to take a creative approach to a new and diverse partnership opportunity and I look forward to watching this partnership flourish.”

We are delighted to announce we are finalists in the World Oil Awards’ Best Well Integrity Technology category for our PulseEight ISV.

Well done to all finalists!

To see all the categories and finalists, go to: 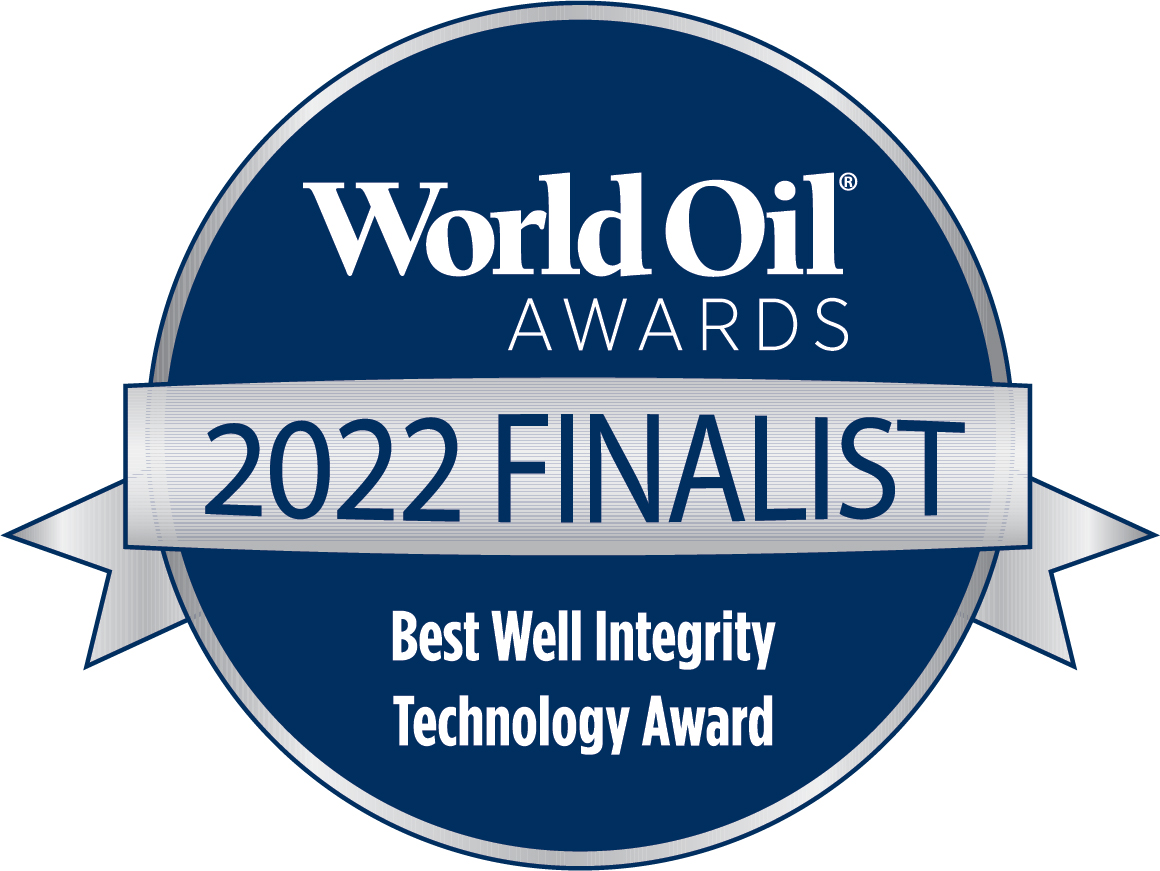 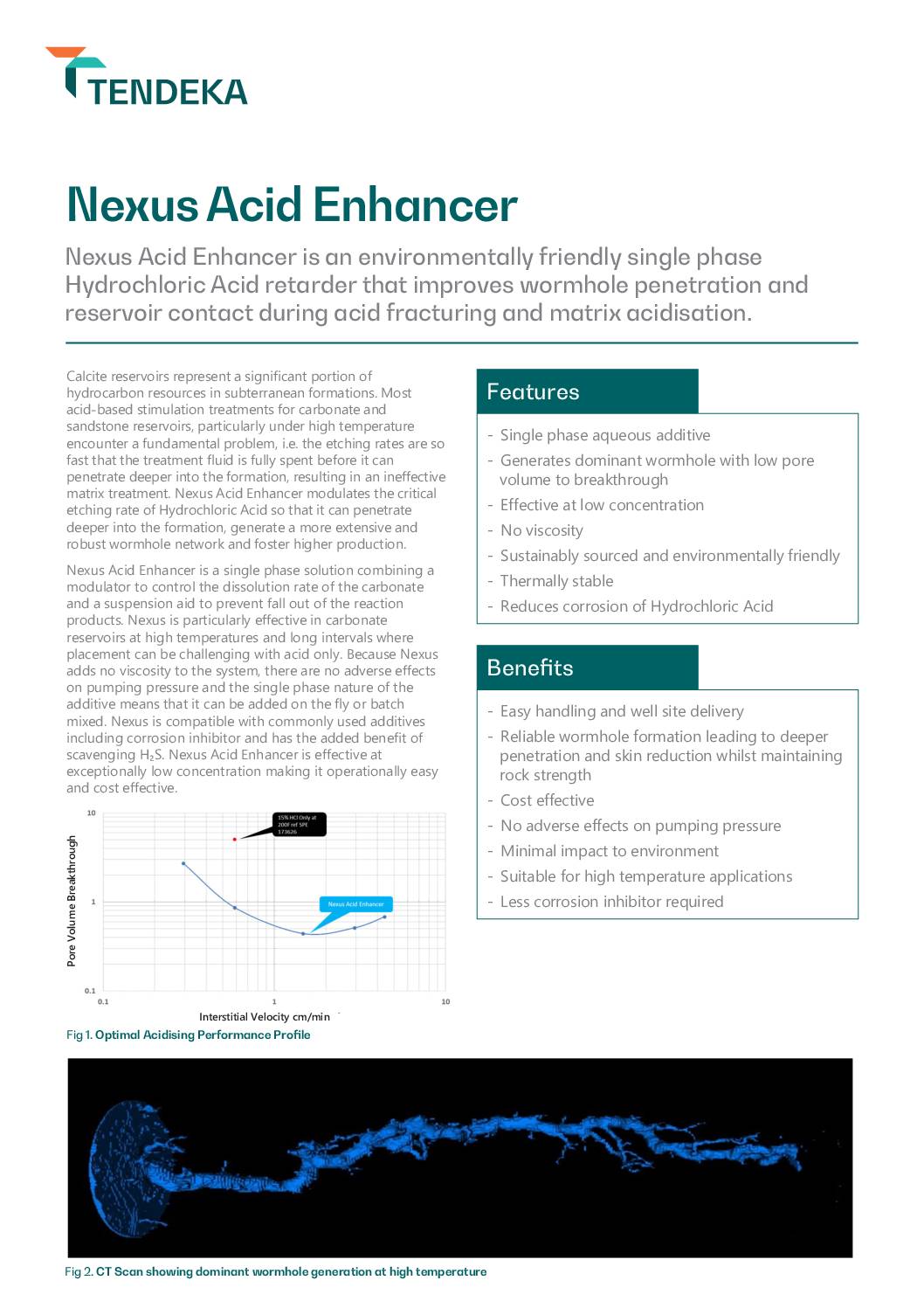 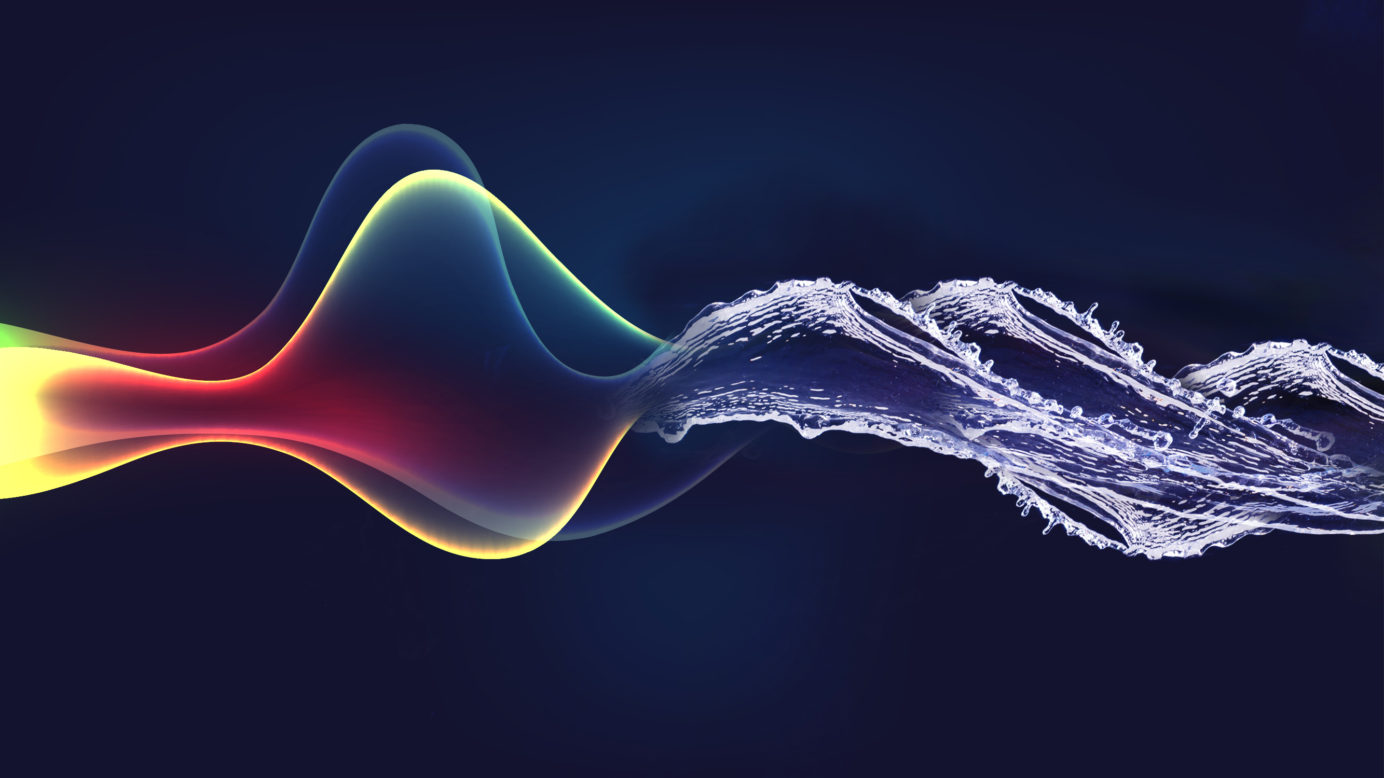 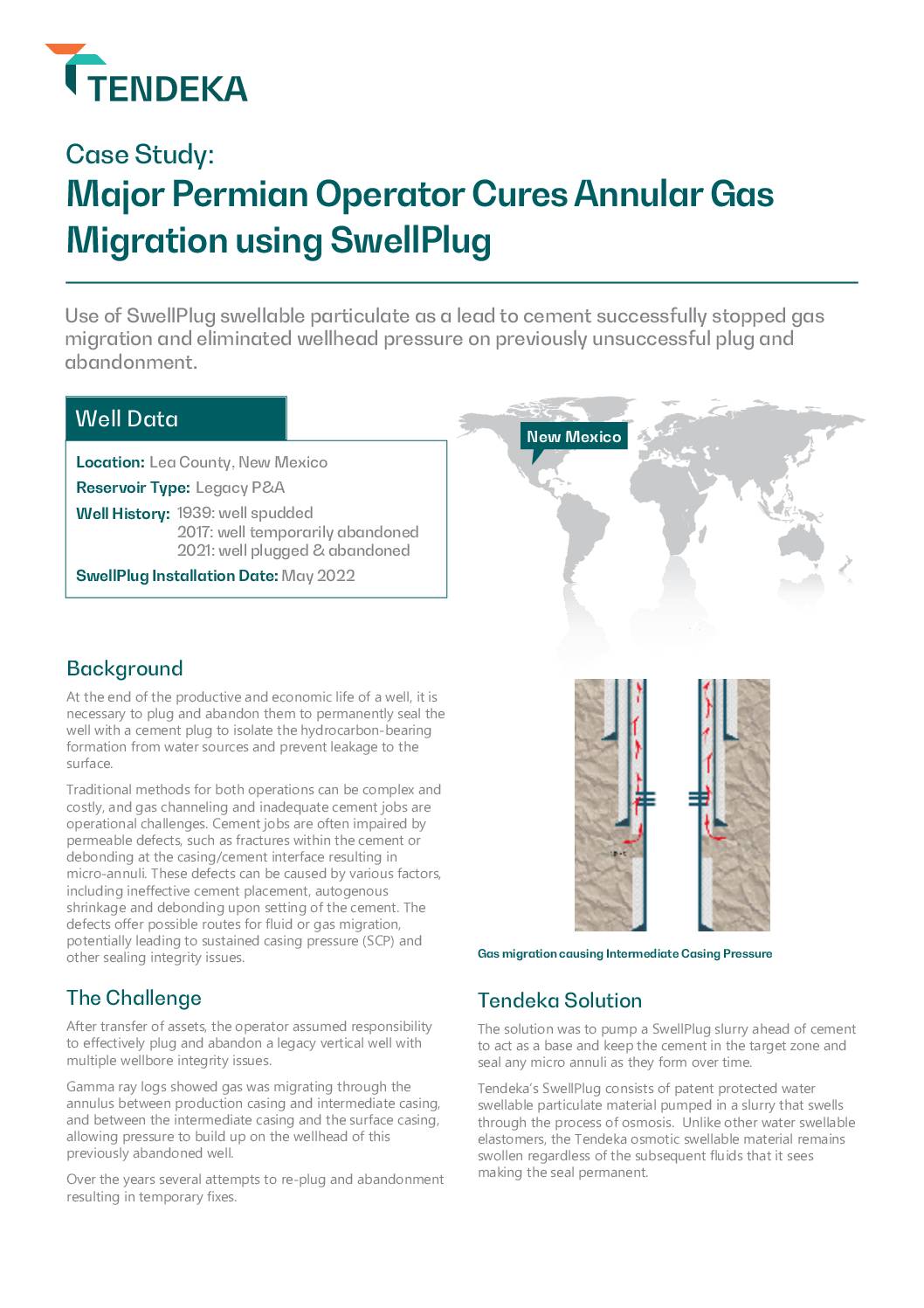 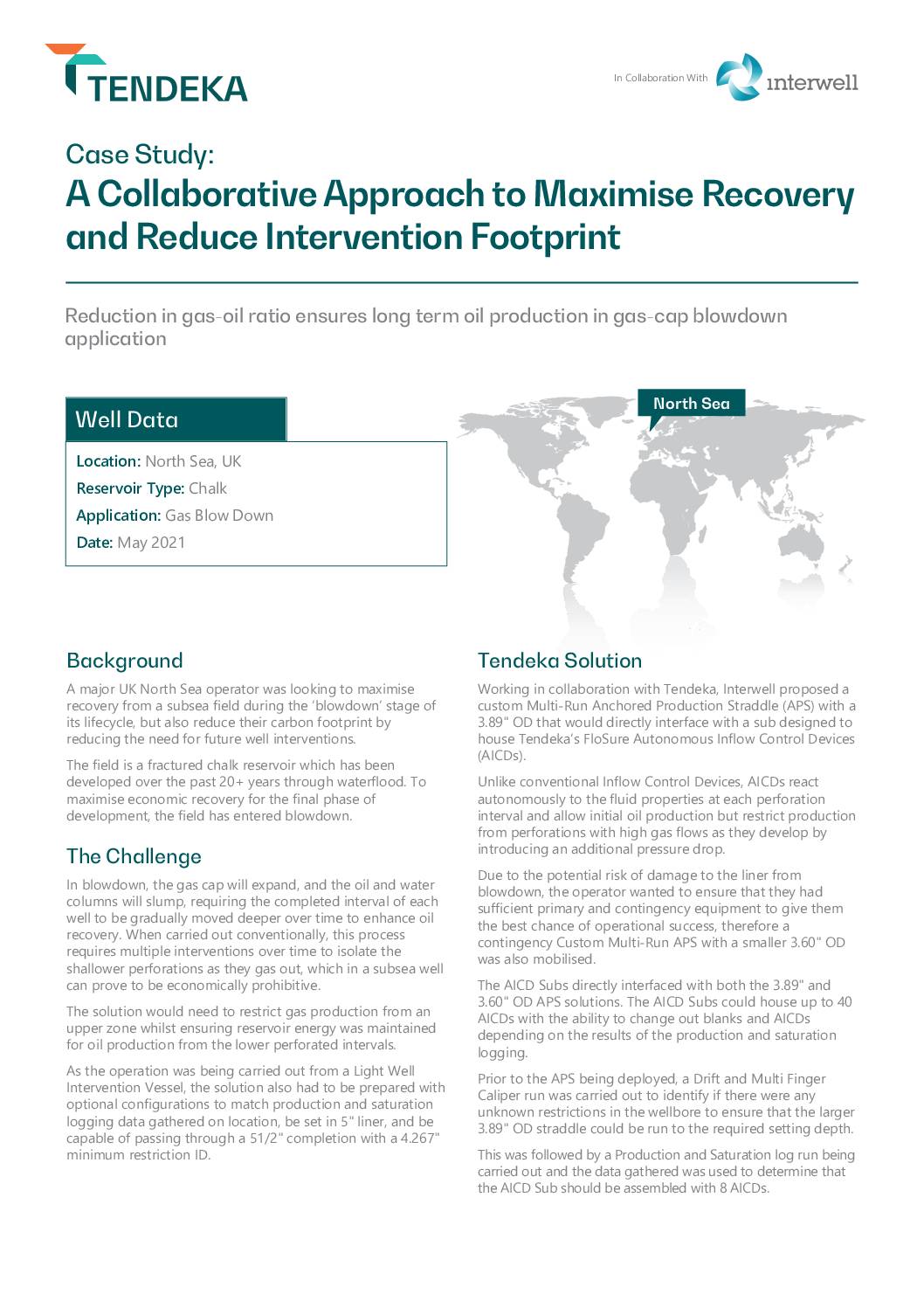